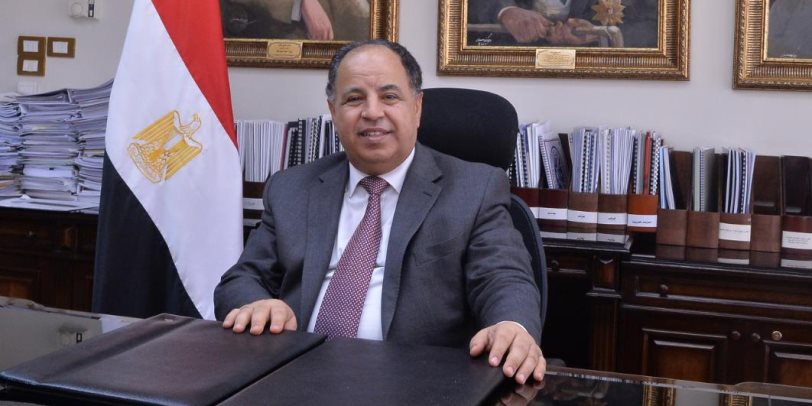 After its successful application to the country’s seaports, Egypt is getting ready to implement its Advanced Cargo Information (ACI) system in the country’s airports, announced Minister of Finance Mohamed Maait.

In an official statement, Maait revealed that the ACI will complete its implementation in all of Egypt’s sea ports by the end of June.

The implementation is aimed at turning Egypt into an advanced global logistic zone that utilizes the cutting-edge technologies, which paves the way for facilitating trade flow and stimulating investments.

“The date of launching the pilot operation of the system in the airports as well as the compulsory execution will be announced soon. The system has main objectives; including reducing customs clearance time, decreasing the cost of importing and exporting, boosting Egypt’s exports, streamlining the procedures, particularly what regards to production supplies as well as the strategic goods and services,” Maait noted.

Part of Egypt’s digital transformation strategy, the National Single Window for Foreign Trade Facilitation (Nafeza) system was launched in April 2021 through the Egyptian Customs Authority (ECA) in order to modernize and automate Egypt’s customs process. It aimed to speed up the customs process by simplifying procedures, and reducing clearance times.

The ACI system is part of the services provided by Nadeza for importers and exporters, covering all of Egypt’s incoming and outbound items.

Since October 2021, 27,000 importers have registered in Nafeza, according to the Ministry of Finance.