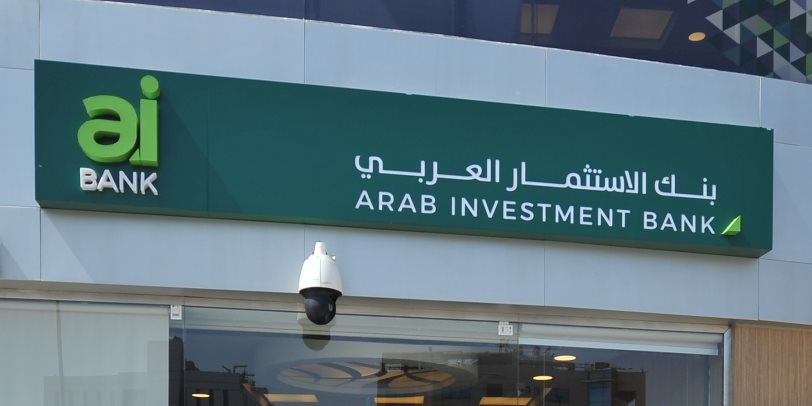 We are one step closer to Egypt’s first bank privatization in over a decade after yesterday’s cabinet approval of Sovereign Fund of Egypt (TSFE) and EFG Hermes Holding S.A.E (EFG Hermes) acquisition of the capital of Arab Investment Bank (AIB).

The acquisition of 76 percent of AIB will increase the paid-in capital of the Bank to LE 5 billion.

Shares are segregated as follows, financial group Hermes holds 51 percent with Egypt's sovereign fund contribution of at 25 percent, while the National Investment Bank will maintain a ratio of 24 percent, having previously held a 91.4 percent stake.

It is worth noting that the implementation of the acquisition deal requires the approval of the competent regulatory authorities, especially the Central Bank of Egypt, despite cabinet approval.

“AIB’s financial indicators will witness a substantial improvement, as will its competitiveness within the market. It will be better poised to comply with the Central Bank of Egypt’s regulatory requirements, drawing on the technical expertise available in TSFE and EFG Hermes, AIB’s new partners,” stated El-Said.

“The transaction’s success is a result of the cooperation protocols TSFE signed with different state bodies including the National Investment Bank, benefitting from its large portfolio. It reflects the close collaboration between different state bodies, in coordination with the Cabinet, working towards attracting private investments to government projects,” she added.