Souq.com exited the market after its 100% acquisition by Amazon back in 2017, but only recently began to expand its own branding in recent years 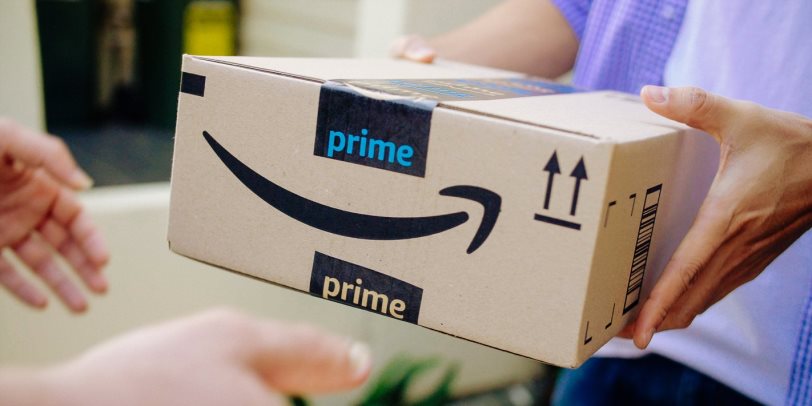 After 4 years since its acquisition of the Middle East’s biggest ecommerce website in July 2017, Amazon has finally announced its rebranding of Souq.com’s Egyptian website (egypt.souq.com) as part of its global expansion strategy.

According to a statement, the company’s intention is to launch the Amazon.eg website later this year, giving local entrepreneurs, business owners, and merchants a chance to reach a greater number of customers.

Local Amazon and Souq.com Egypt General Manager Omar Elsahy stated that the launch of the Amazon Seller Central is an important step in their journey to support local Egyptian companies of all sizes, providing greater opportunities to expand local merchants’ business and reach millions of customers.

Today, small and medium-sized enterprises account for more than 50% of everything on Amazon’s online stores globally. To fuel the success of selling partners on Amazon, the company offers a range of tools and programs to help them grow their business like never before, it added.

Elsahy also added that the company continues to commitment to providing an outstanding shopping experience, backed by the advantages that matter to them - "low prices and vast selection, paired with fast delivery.”

Registered merchants will also have access to Amazon’s warehouse network in Egypt with their “Fulfilled by Amazon” service, providing faster delivery for customers once the Amazon Egypt website is launched.

Souq.com exited the market after its 100% acquisition by Amazon back in 2017, but only recently began to expand its own branding in recent years.

The change gives Amazon’s Middle East service a more unified look and brand in the region.

The ecommerce giant rebranded Souq’s UAE website to Amazon.ae back in 2019 as the start of its expansion strategy. The UAE website change came with the same seller back-end system used in the U.S., and access to Fulfillment by Amazon (FBA), the company’s storage and shipping service, according to multiple sellers.

Amazon operates an extensive logistics network and local operations across Egypt, which includes the main warehouse supported by 15 delivery stations across the country.