PAYFORT, launched in 2013, was bought by Amazon as part of its acquisition of the Souq group in 2017 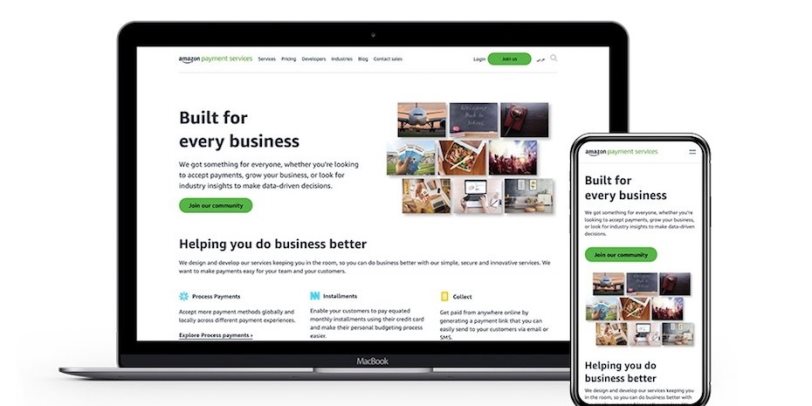 “With a mission to empower businesses with simple, affordable, and trusted online payment experiences”, the now launched payment services will provide payment processing, easy installments and monitoring services for businesses in the Middle East and North Africa.

In the official release, Managing Director of Amazon Payment Services Omar Soudodi, stated the company’s promise to build the future of digital payments in MENA and to provide a user-friendly payment experience, with the launch as a “natural next step in our journey”.

In a separate statement, Soudodi stated “We've built Amazon Payment Services using Amazon technologies that help you monitor payment performance and offer protection against fraud. We also revamped API documentation to make it more intuitive and listened to feedback from the community of developers we have worked with”.

“Our partnership with PAYFORT has extended for more than three years. And now, with the tremendous growth in Meeza customer base, we look forward to drive far more business impact through our partnership with Amazon. We are upbeat about the launch of Amazon Payment Services in Egypt, which we believe, will bring domestic online shopping into a new threshold.” stated Tarek Raouf, Egyptian Banks Company, Executive Chairman and CEO.

PAYFORT, launched in 2013, was bought by Amazon as part of its acquisition of the Souq group in 2017. Souq’s UAE website was rebranded early 2019 to Amazon.ae, as part of the ecommerce giant’s official expansion into the region.