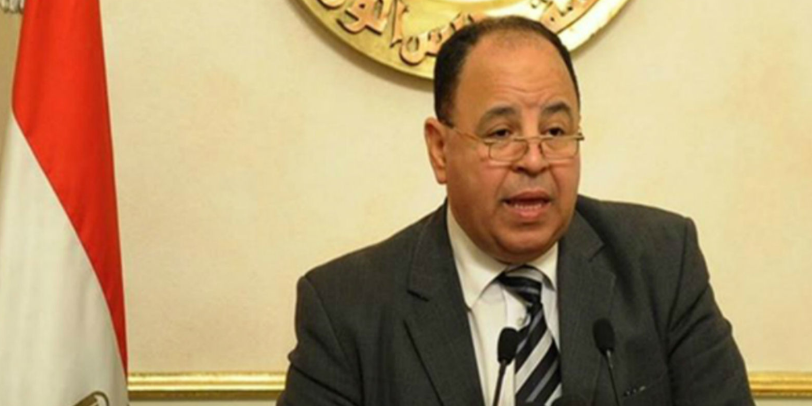 Egyptian Minister of Finance, Mohamed Maait announced yesterday that the government intends to connect the country’s tax, customs, and real estate tax services electronically by summer 2022. He provided his statement during an open meeting with the president and members of the Egyptian Businessmen's Association (EBA).

The Finance Ministry (MoF) recently launched an electronic billing (e-bill) system last June, originally applying it to six companies. As of mid-November, the system was applied to 134 companies, according to Maait.

In an earlier statement by the MoF released on Saturday, Maait expressed that he was keen to undertake dialogue with the Egyptian business community as a genuine partner in realizing comprehensive and sustainable development.

In a virtual meeting held on Sunday with the governor of the Saudi General Authority of Zakat and Tax, Suhail Abanmi, it was revealed that Egypt will provide Saudi Arabia with required technical support and experience as the kingdom looks to apply their own electronic billing system.

Abanmi stated that Saudi Arabia is looking forward to applying the e-bill system with Egypt, benefiting from Egypt’s experience.

He called upon Egypt’s MoF to collaborate with its Saudi counterpart in providing their expertise and experience in introducing the e-bill system and overcoming challenges that stand ahead of deploying such a system during the on-going pandemic.

Talking to the EBA, Maait also mentioned that all Egyptian posts will be linked to an electronic platform through a customs one-stop-shop system to simplify procedures, reduce cost of goods, and reduce clearance time by mid-summer 2021.

The Minister also added that measures are being taken to integrate the country’s regulatory authorities, and to supply inspection laboratories in each port. The new customs law’s executive regulations will be issues only after it has been proposed for dialogue with the business community.

According to Maait, Egypt is the first country in the Middle East to apply the electronic invoice and receipt system, to be implemented soon. The experimental operation of the automated unified tax procedures system will launch at centers for large and medium taxpayers and major professions at the end of December 2021, he added.