Dependency on digital technologies and digitalization has left many countries unprepared, leading to a gap in digital skills that is widening fast, explained ITIDA 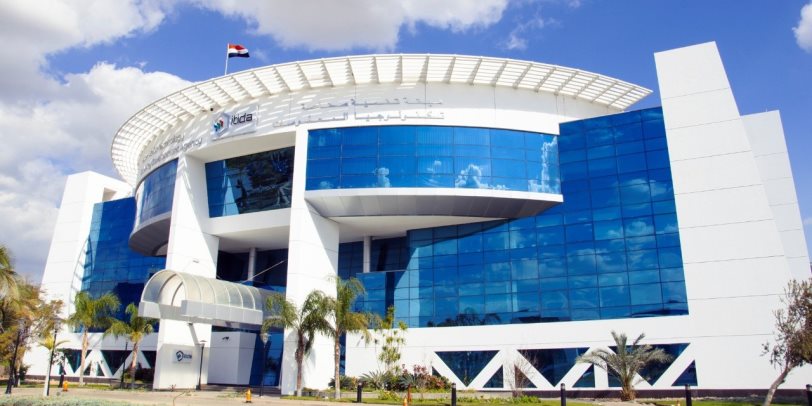 Dependency on digital technologies and digitalization has left many countries unprepared, leading to a gap in digital skills that is widening fast, explained the Information Technology Industry Development Agency (ITIDA) in a statement.

ITIDA sees the lack of tech talent, particularly in Scandinavian countries, as unique opportunity for Egypt. The gap has the potential to enable local IT companies to access Northern European markets, which can then leverage Egypt’s abundance of software developers and programmers, it added.

“Egypt enjoys a pool of highly skilled youth and tech professionals as it offers the largest and youngest multilingual talent pool in the Middle East and second largest in EMEA region,” said Amr Mahfouz, CEO of ITIDA.

“Each year, around 50k university grads with a major in information technology join the workforce out of a total of 600k university graduates, boosting Egypt’s endeavors to become a haven for global recruiters looking for digital talents,” Mahfouz remarked.

With a large talent pool with competitive fees, Egypt is an attractive alternative for Northern European counties that are facing a tech skills shortage, ITIDA explained.

Söderhub, a Stockholm-based recruitment and talent acquisition company, has most recently launched its operations in Egypt as it builds remote tech teams by connecting Nordic businesses with the diverse Egyptian tech talent pool. The company aims to create 1000 jobs in Egypt over the next 3 years.

Mahfouz added that ITIDA began talks with Söderhub last year to tap into the opportunity in Egypt and start recruiting local software developers to work remotely with businesses in the Nordics.

The AlKompis, Sweden's main media network for news, TV, and radio in Arabic, published a report on the launch of Söderhub in Egypt titled "Egyptian programmers to bridge the technical skills gap in Sweden," through which it shed light on the technical skills gap that Sweden is expected to suffer from in the upcoming years, and pointed out that serial entrepreneurs Magdy Shehata and Aurore Belfrage established the company, through which they seek to address this crisis.

Additionally, the article flagged that the Swedish IT and Telecom Industries association estimates a projected deficit of around 70,000 people with IT or digital-related competencies by 2024.

Various reports and studies indicate that the IT-related and programming skills are among the skills that will witness a severe shortage in the upcoming years. Additionally, the European Union expects shortage of specialized IT labor in Europe, which amounts to about 500k IT specialists. It also indicates that 50% of European companies have already faced difficulty in recruiting IT staff.