Global tech company Google’s impact on the Egyptian economy is estimated to be around EGP 11.2 billion in 2021 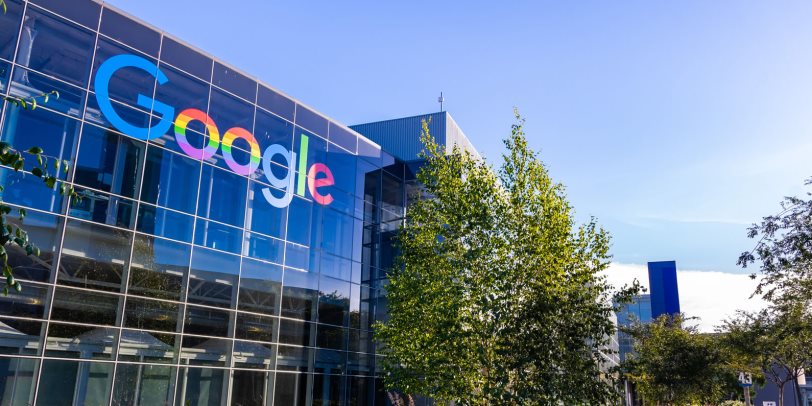 Global tech company Google’s impact on the Egyptian economy is estimated to be around EGP 11.2 billion in 2021, driven by its Android developer ecosystem, developers and Egyptian-made apps on Google Play and YouTube vloggers.

In its inaugural Google impact report, conducted by Public First research agency, Google takes a look at its products and its impact on local businesses, content creators and developers in Egypt, Saudi Arabia and the UAE.

“We’re happy to see how people, businesses, content creators, and developers in Egypt used our products like Search, YouTube, and Maps, in their own way to grow and innovate in the face of adversity and change over the last few years. We’re deeply committed to investing and doing more in Egypt this year through programs and local partnerships, whether to help individuals gain necessary skills to grow, or support businesses with tools and mentorship to scale successfully online,” said Hisham El-Nazer, Google’s Country Manager in Egypt in a statement.

Google’s products create at least EGP 131 billion in consumer surplus for the Egyptian economy, the report pointed out.

According to 2021 Google internal data, YouTube channels that bring in 6 figures or more in revenues climbed by 55% annually, with the total number of developers making $10,000 per month on Google Play grew by 22%.

“In the last couple of years, Covid-19 has helped accelerate some pre-existing trends such as the rise of e-commerce, the shift towards remote working, and the use of online tools to support lifelong learning. In our research, people and businesses across the Middle East told us how important Google’s tools and services had been in enabling them to adapt to these changes: helping small businesses start to sell online, supporting workers to collaborate better online and children to keep learning,” said Jonathan Dupont, Partner at Public First.

According to the report, 45% of Egyptians have used Google Maps to find a local business, 49% of businesses reported an increase of customers coming from online search or search advertising in the last two years, and 56% of online businesses said that Google Workspace was essential in enabling remote working.

“In 2000 just 1% of Egyptians used the internet. Since then there has been an explosion in demand and access. In 2018 - for the first time - over half of the Egyptian population got online, and in 2019 penetration has increased further to 53.5%,” explained the report.