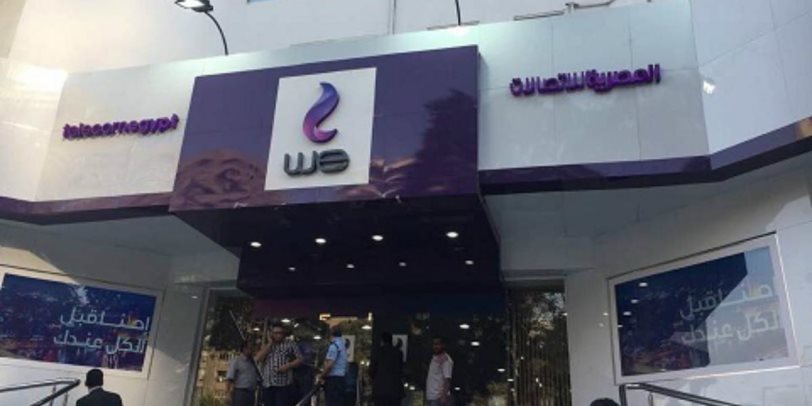 "It is our sincere pleasure to work with Google and support its mission to increase the reliability of its traffic regionally. This agreement comes in line with our strategy to solidify Egypt’s position as an eminent digital hub that connects continents using Telecom Egypt’s resilient, multi-routed, and low-latency mesh network that spans the Mediterranean Sea, crosses Egypt, and extends to Singapore”, says Adel Hamed, TE's Managing Director and Chief Executive Officer.

The project will connect Google to several cable landing stations in the Red and Mediterranean Sea, and will be able to reroute Google's international traffic in less than 50 milliseconds when needed.

It will also provide the internet giant with high-grade security through its landing stations which will also link to their terrestrial routes and stations.

According to Seif Mounib, TE's VP for International & Wholesale, the company had recently built two new landing stations, increasing the number of stations in the Red and Mediterranean Seas to 10, alongside 10 terrestrial crossing routes across Egypt.

Hisham El Nazer, Google Egypt's Country Manager, stated "With internet penetration accelerating rapidly in Egypt, enhancing the capacity of transit traffic will unlock significant usage potential. We thrive to offer our users a better experience through improved connectivity in Egypt, and across the globe”.

To maintain the high level of service availability, Telecom Egypt developed its mesh network solutions to span the Mediterranean Sea, across Egypt, and extend all the way to Singapore.

The project is scheduled for completion in the first half (H1) of 2021.