Facebook and apps shutter a day after whistleblower makes appearance

Facebook suffers outage less than 48 hours after whistleblower reveals herself 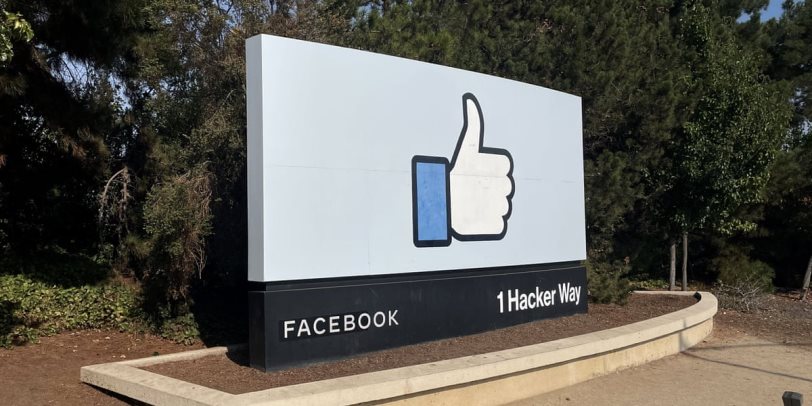 At around 5:30 pm CLT last night, billions of people were suddenly at a loss as Facebook and its family of apps (Instagram, Messenger, WhatsApp and Oculus) suffered a 5-hour plus outage, displaying how dependent the world has become on a company constantly under scrutiny.

The outage’s impact was widely-felt, unexpectedly affecting external apps, websites and even Smart TVs that users used Facebook to log into. Small businesses that are Facebook/Instagram/WhatsApp dependent witnessed sharp sales drops, as customers were unable to reach stores for their shopping needs.

Hours later, Facebook blamed the outage on changes to the underlying internet infrastructure that coordinates the traffic between its data centers. That interrupted communications and cascaded to other data centers, “bringing our services to a halt,” the company said.

It also affected internal Facebook systems, such as Facebook’s internal Workspace application and even security badges for building entry failed to work.

Adding salt to its wounds, the outage adds to the company’s growing problems as Facebook has been under fire due to a recent leaked documents by a whistleblower through The Wall Street Journal over the past few months.

Frances Haugen, a former Facebook product manager, revealed her identity on Sunday online and on “60 Minutes.” The 60 Minutes interview was published on YouTube only a few short hours before the outage.

The documents she shared with The Wall Street Journal, which began publishing them last month, included revelations such as internal documents affirming Instagram’s damage towards worsening body image issues among young teens, and its special VIP program that gave special treatment to social media stars and political leaders’ polarizing content.

"60 Minutes" correspondent Scott Pelly quoted one internal Facebook document as saying: "We have evidence from a variety of sources that hate speech, divisive political speech and misinformation on Facebook and the family of apps are affecting societies around the world."

The Wall Street Journal’s series includes interviews with current and former employees, how its algorithms foster discord; and how drug cartels and human traffickers use its services openly.

“Facebook has publicized its work to combat misinformation and violent extremism relating to the 2020 election and insurrection,” Haugen wrote in a cover letter on the subject. ” In reality, Facebook knew its algorithms and platforms promoted this type of harmful content, and it failed to deploy internally recommended or lasting countermeasures.”

The site allows divisive content because it promotes engagement, she noted. “Its own research is showing that content that is hateful, that is divisive, that is polarizing, it’s easier to inspire people to anger than it is to other emotions,” Haugen told 60 Minutes. “Facebook has realized that if they change the algorithm to be safer, people will spend less time on the site, they’ll click on less ads, they’ll make less money.”

Theorists have thrown in mentions that the outage could be a distraction tactic to take away from the 60 Minutes interview, while a small number of online users have theorized that the outage was a cover for the deletion of internal data that could back up Haugen’s claims.

Ms. Haugen has also filed a whistle-blower complaint with the Securities and Exchange Commission, accusing Facebook of misleading investors with public statements that did not match its internal actions.

It is important to note that Facebook is currently under investigation by an anti-trust suit filed by the US Federal Trade Commission, which is looking to force the tech giant to restructure or sell off assets such as Instagram and WhatsApp, stating that "Facebook holds monopoly power in the provision of personal social networking in the United States and has held such power continuously since at least 2011".