Nokia - The Technological Giant That Has not Accommodated Change: Op-ed 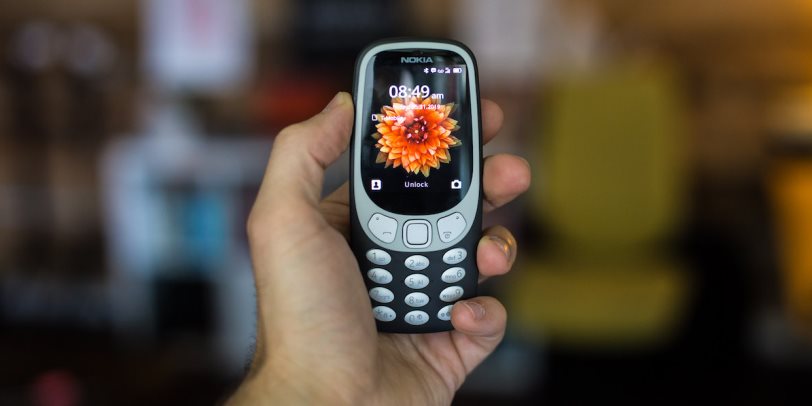 Almost everyone from the eighties and nineties generation owned a Nokia device at one point, and probably has tons of memories with it. But where is this technological giant in the competitive field of portable devices nowadays? The story of Nokia, once considered the largest company operating in the technology and mobile devices field, carries many surprises and valuable lessons.

From a paper production plant to a technological giant

Nokia was initially a paper production plant in a small town in southwestern Finland. The name Nokia came after the Nokia Verta River, which was located near the factory. A mining engineer named Frederick Idestam founded the factory in 1865. Then, it was turned from a small company into a joint stock company when Edstam and his friend Leo Michelin founded the Nokia Ap company together.

At the beginning of the twentieth century, the company started manufacturing rubber, after establishing a business with the founder of Suomen Gummitehdas Oy Edward Olon, who joined the generators industry after Idestam had retired. Nokia then expanded into cable and electronics production when it joined the Suomen Kaapelitehdas cable company.

In 1967, the three entities merged to form the Nokia Corporation. Its first president was Bioron Westerlund, who was responsible for establishing the company's electronic communications department in 1960.

At the beginning of the 1960's, Nokia began producing more wired and wireless communication equipment and devices; and with the European Union easing work regulations regarding the telecommunications industry, Nokia stepped up to meet new challenges in mobile communications devices in conjunction with the increase in demand and unity of competition.

After more than 10 years in the field of wired and wireless communications, in the mid-seventies, Nokia Corporation became more involved in the manufacture of communication equipment, such as machines for communication networks and digital switches for phone swapping. At the end of 1982, the company announced the production of the first digital local phone in Europe and the first car phone using the Northern Communications Network (NMT).

Following this announcement, the Finnish government sold Telefano to Nokia; and in 1992, the company’s name changed to Nokia Telecom. 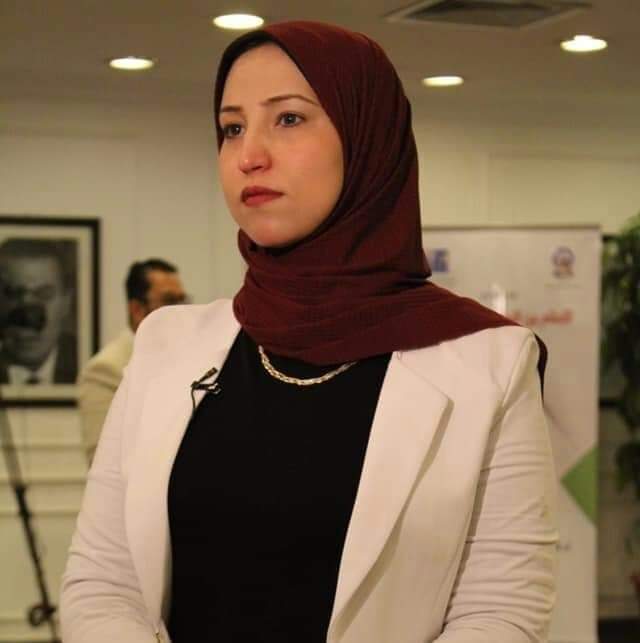 Statistics confirm that Nokia was the largest manufacturer of mobile devices until the year 2000. Nokia’s most important achievement in the communications field was the development of the global system for communication GSM 2G, the second generation of network standards which enables its users to send audio and data. Nokia produced many mobile devices that support GSM technology, enabling text messaging and calls with high-quality audio, which allowed Nokia to dominate the mobile communications industry in the nineties.

The nineties carried many successes for Nokia, as the Nokia Center for Studies and Research put great focus and effort on mobile communications. According to a statement by executive director at the time Jorma Ollilla, knowledge requires great effort, which calls for cooperation with universities and other research centers, as well as internal education.

At a time when Nokia was the global leader in the mobile phone market, the new decade brought in a set of serious challenges, with the growing internet revolution and the third-generation wireless technology that promised improved multimedia capacity.

In response to these challenges, the company started producing both high-end multimedia devices and low-cost devices. The year 2001 saw the launch of Nokia’s first phone with a built-in full-color camera. The same year, the market share of Nokia exceeded 51 percent of the global market; and the company continued to pump more money in the field of innovation, as the number of patents and research and development expenditures reached their peak in the middle of the first decade of the 2000s. By the end of 2001, the company started facing many strikes, and it enforced a downsizing of 1,000 jobs.

In 2004, Nokia announced that it had lost its share in the global market. Yet, the year 2006 witnessed the launch of the first and pioneering smartphone, the N95, which combined specifications and capabilities of a computer and a telephone connection. With its launch, the company's market share rose in two months from 33 percent to 36 percent.

However, the year 2007 came in to carry a heavy caliber crisis, as the company announced the recall of 46 million phones due to the fact that their battery may be defective. This greatly worsened Nokia’s market image, but the company's mobile division remained the leader in the world, with a market share of 40 percent.

At this time, Apple launched the iPhone which was a completely new addition to the mobile devices market. It came with a touch screen, a simple and unique design, and a great ability to download various applications. The same year, Google launched the Android operating system available for all mobile devices, which contributed to its rapid spread.

Despite all these challenges, Nokia cooperated with Siemens to provide an infrastructure for wired and wireless communications to focus on providing mobile services. However, in 2009, the company again announced plans to cut 1,700 jobs worldwide, following the economic recession that hit mobile phone sales.

By the beginning of 2010, the competing operating systems (IOS and Android) had made great progress in the market. In the same year, Stephen Elop came as CEO of the company.

In 2011, Elop warned his employees, "We are standing on a burning platform," as the market value fell from EUR110 billion to EUR15 billion. Elop then announced a strategic partnership with Microsoft, trying to overcome previous crises and seeking to restore the company's position in the global market.

In 2012, Nokia again announced a downsizing of 4000 jobs, in addition shifting smart phone manufacturing to Asia, and closing the last factory in Finland. Nokia was unable to catch up with the modern smartphone market, and the company's market share decreased to only 14 percent at the beginning of 2013. In the year 2015, its market share declined to 1 percent; and in April 2014, Microsoft announced that it would stop manufacturing Nokia mobile devices.

Nokia’s story has attracted the attention and interest of many. Several researches have studied and analyzed the reasons behind the thunderous fall of one of the most important makers of mobile devices in the world. And the story topped international news for a long time.

It is difficult to get one simple and easy answer that explains the failure of Nokia company and its resounding downfall.

What we can get out of it is a set of lessons learnt, including the fact that just as success requires working on innovation and employing it to serve the goals of institutions, it also requires developing strategies to accommodate large market changes and respond to them.

Moreover, bureaucracy, denial of the development that takes place in the surrounding environment, and a closed-minded work plan weaken chances of survival and continuity, especially in the field of technology which is characterized with dynamic markets full of unexpected surprises.

Lastly, the fact that Nokia was a successful company and that it would manage to overcome one difficulty after another was not a guarantee. Sometimes, feelings of excessive pride may represent a major obstacle to a company’s endeavors towards progress.