Egypt is currently witnessing unprecedented huge and giant projects in all fields; among which is renewable energy. 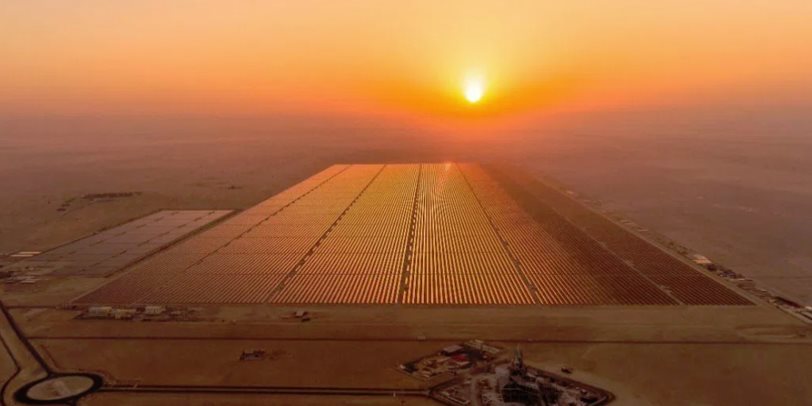 With the global trend to preserve natural resources, interest in renewable energy is no longer a luxury. That’s why; the attention has turned to the African continent, especially Egypt that is a fruitful area to attract investments.
Egypt is currently witnessing unprecedented huge and giant projects in all fields; among which is renewable energy that is a part of the state's plan to achieve sustainable development goals, as the state aims to raise its production of renewable energy to 42% by 2030.

Furthermore, Egypt’s largest national projects depend in part, but mainly on solar energy, as planned in the new administrative capital.

Investments in the renewable energy sector in Egypt are growing rapidly, as the capacities of the projects under development have witnessed a remarkable increase, reaching 3,570 megawatts, with foreign direct investment of nearly $3.5 billion, double its counterpart in 2020.
According to official data, 78% of the previous figure is for wind energy projects in the Gulf of Suez region on the Red Sea coast with high wind speeds, and 22% for solar energy.
The past period witnessed the import of many renewable energy tasks, especially the requirements of the wind power station in the Gulf of Suez and solar cells, where 9,246 batteries and 5,843 current changers were imported, which indicates the growing role of these projects in meeting part of the demand for electricity.
The number of solar energy projects and the individuals who use this kind of renewable energy has boomed when compared with those of a decade ago, especially with the presence of Benban solar plant in Aswan, which includes 32 solar plants, the capacity of the plant is 50 megawatts, which is equivalent to 90 of the High Dam production. 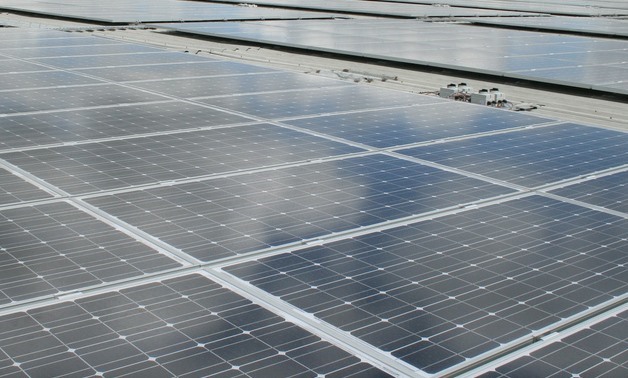 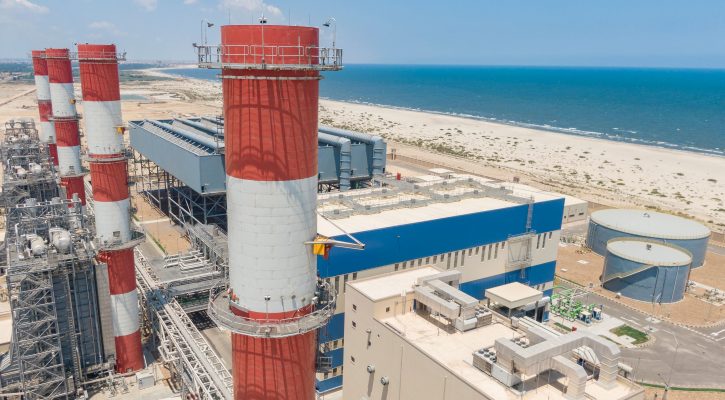 As for individuals, there is a noticeable presence of solar panels and solar heaters in many of the rooftops of villas in Cairo and other governorates, and the increased awareness of agricultural land owners made many of them use solar irrigation methods now, but there is also a need to educate individuals to increase interest in this technology and its importance, whether at the economic or environmental levels, so that it flourishes more in the coming years to be widely spread in all Egyptian governorates.
Some people sometimes believe that solar energy targets a specific group, but on the contrary, it targets all groups, starting from farms and passing through the commercial sector, whether schools, malls, hotels and even villas.
In view of the foregoing, this has clearly affected the prosperity of the Egyptian market in terms of the number of companies working in this field, which has become increasing. Thus, Egyptian universities started teaching renewable energy courses with the aim to have specialized engineers in this field.
The increase in projects and the number of Egyptian companies led to an increase in competition in the Egyptian market and an increase in the efficiency of workers in this field. As a result, the market will be provided with graduates and trained technical workers, as well as many experiences.
As for the challenges faced by the owners of companies working in the field of renewable energy, the system depends entirely on imports, especially from China, as Egypt is not a manufacturer of solar panels or transformers or solar heaters. 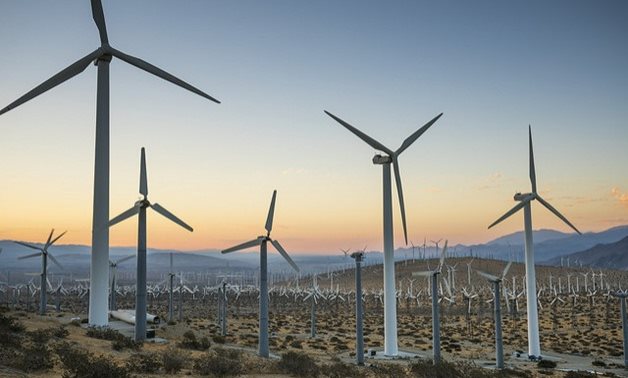