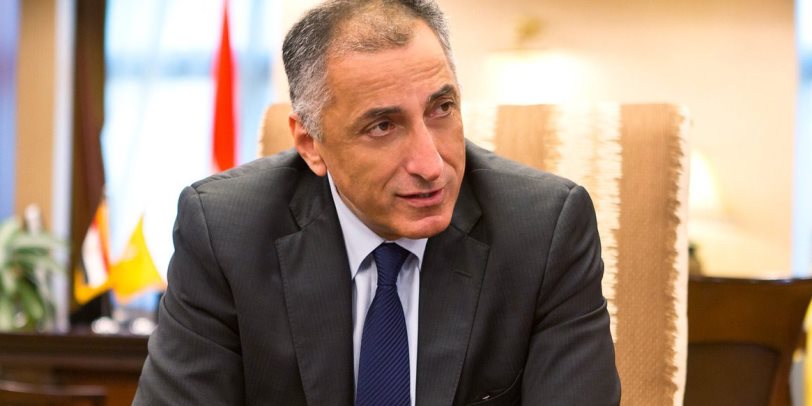 The Central Bank of Egypt’s (CBE) Governor Tarek Amer was named as one of the world’s top 10 central bank governors for 2021 by Global Finance Magazine, and was awarded with an A score.

“With the pandemic still surging in many areas, and inflation emerging as a major area of concern once again, the world’s central bankers are confronting multiple challenges from multiple directions,” Global Finance's Publisher and Editorial Director, Joseph Giarraputo, said.

The list contains central bank governors who earned “A” or “A-” grades as part of the magazine’s Central Banker Report Cards 2021, with A grades representing excellent performance.

"Grades are based on an “A” to “F” scale for success in areas such as inflation control, economic growth goals, currency stability, and interest rate management."

The Central Banker Report Cards, published annually by Global Finance since 1994, grade the central bank governors of 101 key countries and territories, including the European Union (EU), the Eastern Caribbean Central Bank, the Bank of Central African States and the Central Bank of West African States.