The list includes 4 apps from Egypt, 6 from the UAE, 3 in Kuwait, and one each from Jordan and Saudi Arabia 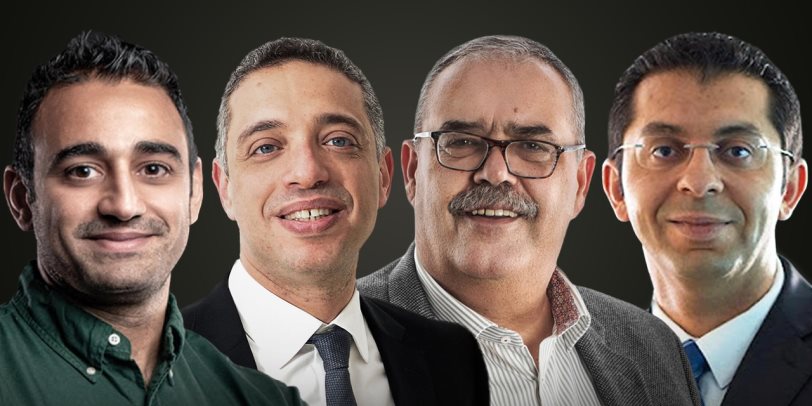 Excluding FinTech apps owned by traditional banks and telecommunication companies, Forbes explained that, combined, the 15 apps were downloaded 9.5 million times and processed around $6.9 billion worth of transactions in 2020.

The list includes 4 apps from Egypt, 6 from the UAE, 3 in Kuwait, and one each from Jordan and Saudi Arabia.

Egyptian FinTech sweetheart Fawry snagged the top spot on the list with their MyFawry app. According to Forbes, as of June 2021, the app had 3.5 million total downloads and $105 million annualized throughput, with a market value of $1.9 billion as of August 5, 2021.

Following right behind was MoneyFellows in 6th place, which previously ranked in 2020’s “The Middle East’s 50 Most Funded Startups” by Forbes.

Raya Holding for Financial Investments’ Aman is the last Egyptian-built app on the list, executing around $60.2 million worth of transactions in 2020 and downloaded more than 154,000 times.

The other top 3 spots after MyFawry were UAE’s Al Ansari Exchange Mobile App in 2nd place and Kuwait’s All Mulla Exchange app in 3rd.