The initiative, where older and aging cars are replaced with nat-gas vehicles using special payment plans by the government, recently delivered its first dual-fuel microbus 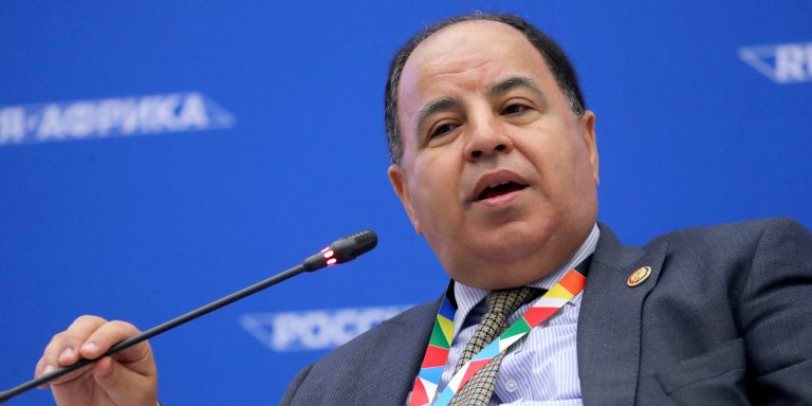 The ministry aims to deliver 300 new microbuses per month. Since April, 4,127 passenger cars and taxis have been delivered under the initiative.

The initiative was announced to have replaced over 3,000 cars, with 1,700 nat-gas cars to arrive this month, according to Maait in early August.

Chairperson of the Vehicle Replacement Fund at the Ministry of Finance and Executive Director of the Car Replacement Initiative, Amgad Mounir, told press that the current total completed valid requests on their website are now at 31,000 requests, with 4,701 old cars scrapped as of mid-August.

The multi-year initiative, submissions began in July, is part of a nationwide state strategy to replace outdated and more pollutive vehicles with those using natural gas.

According to the minister, his ministry has completed the public bidding procedure, so that old cars can be removed from scrap yards in Greater Cairo, Alexandria, Suez, and the Red Sea governorates, allowing them to dispose of them in a safe and environmentally friendly manner.

Scrapped vehicle parts and components will be distributed to several industries that rely on iron, rubber, plastic, and fiber.

Ahmed Abdel Razek, the official spokesperson for the Vehicle Replacement Initiative, said that the ministry is constantly working to filter the requests that are received on the initiative’s website, by rejecting those with incorrect data.

The initiative aims to replace old cars that were manufactured more than 20 years ago with new, advanced dual-fuel cars through a package of incentives.