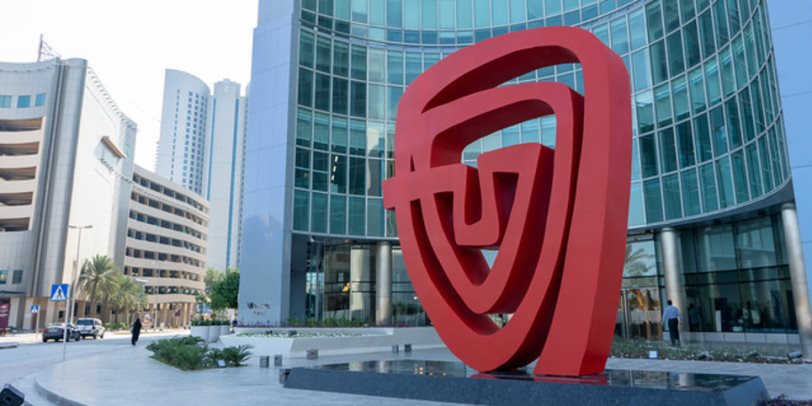 Around 8 months after its initial announcement, the Arab Banking Corporation (ABC) or Bank ABC has official acquired a 99.5% stake of BLOM Bank’s Egyptian assets, expanding its presence in the Middle East and North Africa region.

“The acquisition of BLOM Bank Egypt is a landmark moment for Bank ABC. We have been searching for the right opportunity for many years—seeking an acquisition that further cements our reputation as MENA’s leading international bank,” said Bank ABC Group Chief Executive Officer, Dr. Khaled Kawan.

Bank ABC, with a current Egyptian presence of around 28 branches, and BLOM Bank Egypt will continue operating as separate entities until the legal merger is completed, wrote an official statement.

The merger is still subject to regulatory approval and expected to conclude in Q1 2022.

The acquisition announcement comes after the “successful completion of the Mandatory Tender Offer (‘MTO’), share transfers and the release of the purchase price of $425 million to BLOM Bank S.A.L. (‘BLOM Bank Lebanon’) and the minority shareholders that tendered their shares in the MTO,” which it states represents a multiple of 1.37x based on BLOM Bank Egypt’s book value as of March 2021.

It will also increase Bank ABC’s share in the Egyptian market by more than 3x, boosting the group’s asset base to nearly EGP 60 billion ($3.83 billion).

“We expect the acquisition to unlock considerable synergies and growth potential, allowing maximization of value across all our stakeholders,” Kawan added.