Moody’s maintains Egypt’s B2 rating with a stable outlook, economy to grow 5.5%

In a separate statement, Minister of Finance Mohamed Maait pointed out that the decision reflects continued confidence for the Egyptian economy 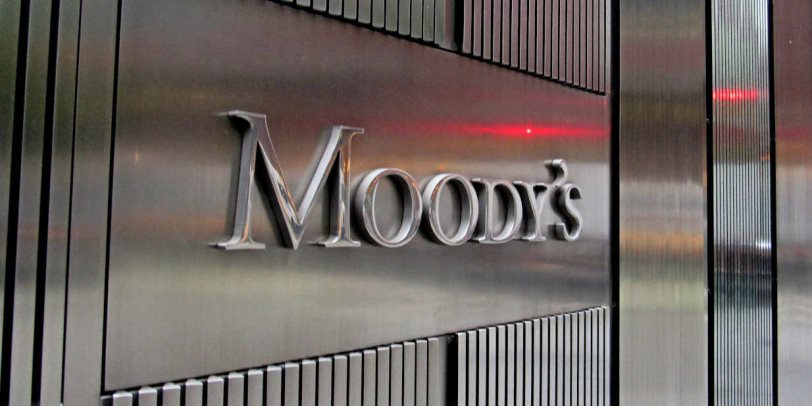 In a separate statement, Egypt’s Minister of Finance Mohamed Maait pointed out that the decision reflects various international institutions’ continued confidence for the Egyptian economy.

“The affirmation of the B2 ratings and stable outlook reflects Egypt's continued exposure to volatile financing conditions driven by weak debt affordability and high gross borrowing requirements, balanced against improving shock resilience evidenced during the pandemic as a result of the government's track record of economic and fiscal reform implementation,” Moody’s explained in their report.

A fresh build-up of foreign exchange reserves and Egypt’s wide-ranged domestic funding base are supporting the economy against volatile capital flows, as well as backing the 2nd phase of economic reforms focused on structural reform and narrowing budget deficit.

Related > Egypt’s structural reforms on the way: A deep dive into the 2nd phase

Warning about Egypt’s exposure to potential liquidity and external financing shocks, Moody’s stated that “Egypt’s debt affordability is very weak and susceptible to a sharp rise in financing costs; its external position remains sensitive to bouts of capital outflows”.

It does point out that despite this, the uptick in foreign exchange reserves does provide a cushion against sudden capital flow reversals, with reserves to “remain sufficient to fully cover annual external debt service requirements accruing over the next three years.”

“Egypt's debt affordability as measured by interest/revenue at 46 percent and interest/GDP at 9 percent in general government terms estimated for FY2021/22 is among the weakest of sovereigns rated by Moody's and underpins its exposure to potential funding shocks,” according to Moody’s.

Despite improving from recent peaks, Moody's expected such risks to remain elevated compared with B-rated peers.

Making Egypt’s exposure to funding shocks worse is the country’s high annual gross borrowing requirements, which are recorded at around 35% of Egypt’s GDP in both FY2020/2021 and FY2021/2022.

According to Moody’s, funding risks are mitigated by Egypt’s large banking system, which represents a reliable domestic funding base, and through the government's gradual maturity lengthening strategy. The strategy aims reach an average domestic debt maturity of five years by 2025 from about 3.5 years in FY2020/21.

Nonetheless, Egypt’s annual gross borrowing requirements are expected to remain among the highest of Moody's rated sovereigns for the foreseeable future.

Moody’s expects the Egyptian economy to grow at a 5.5% clip during the current fiscal year, slightly higher than the 5.4% targeted by the government and the IMF’s forecast (pdf) for 5.2% growth.