Egypt, currently the fastest-growing startups scene in the Middle East and North Africa, has been an attractive market for foreign investments 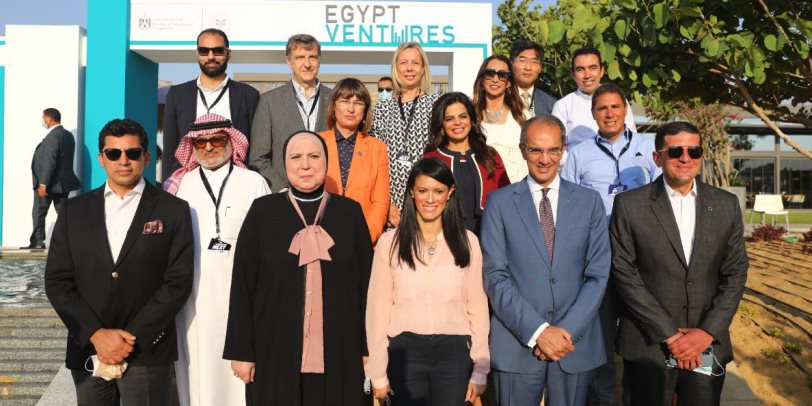 During a sunny weekend day, The Ministry of International Cooperation and Egypt Ventures launched the Generation Next Forum, highlighting Egypt’s commitment to enhancing entrepreneurship and investing in startups through Egypt Ventures as well as putting a spotlight on their many already successful investments.

Filled with more than a dozen of booths, Egypt Venture-backed startups showcased their work and market positions at #GenerationNext, from ecommerce to cloud integration and security services.

These included ecommerce startup Dresscode, FinTechs such as Dayra and NowPay, and digital learning platform AlMentor.

The first government-backed venture capital company, Egypt Ventures has become an important vehicle for the ministry to boost the entrepreneurial ecosystem, and has investments in 174 startups worth EGP 275 million through several accelerators, EFG-EV fintech, Falak startups, and Flat6Labs.

Egypt, currently the fastest-growing startups scene in the Middle East and North Africa, has been an attractive market for foreign investments, encouraging the private sector to invest in startups worth more than EGP 1 billion.

Al-Mashat said that Egypt Ventures has formed a committee of experts in order to propose legislative reforms and ways of enhancing the ecosystem of tech startups, pointing out that the company aims to achieve its short-term goals of providing alternative financing opportunities for Egyptian entrepreneurs, and opening the doors for local investments for experienced Egyptians living abroad. 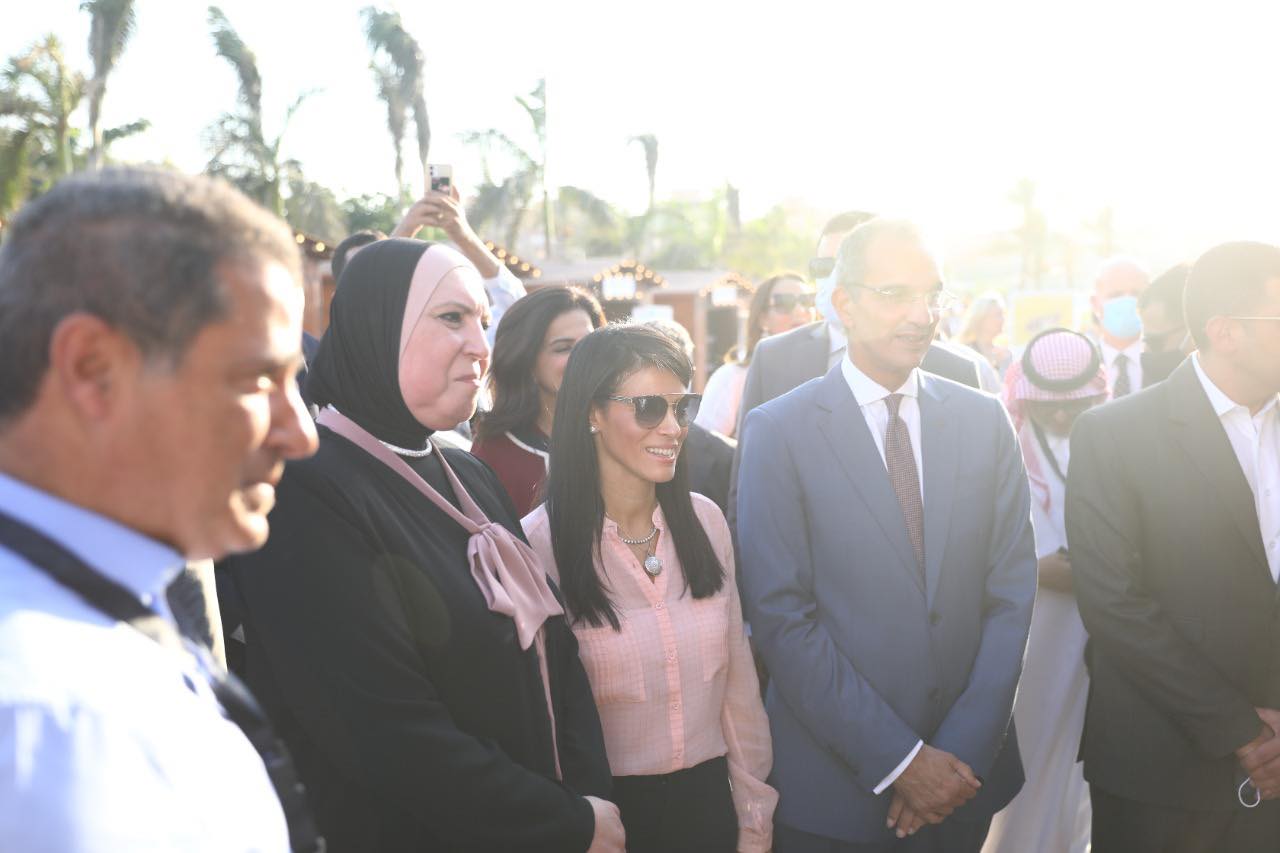 Attending the event were Ministers of Communications and Information Technology, Youth and Sports, and Trade and Industry, as well as members of the House of Representatives, alongside multilateral and bilateral development partners such as the World Bank and the United Nations, and over 400 representatives from the entrepreneurship community.

The #GenerationNext forum aims to improve and showcase the entrepreneurial ecosystem through Egypt Venture’s direct and indirect investments, which works to increase Egypt’s competitiveness and boost GDP growth.

Recently, the investments made by Egypt Ventures managed to attract quadruple its worth from national and global investments, vitalizing its incubated startups, wrote an official statement by the Ministry of International Cooperation.