GDP growth could be back to pre-pandemic levels at 6%: Fitch

Volatility caused by the pandemic led to $17 billion of capital outflows in March-April 2020, according to Fitch 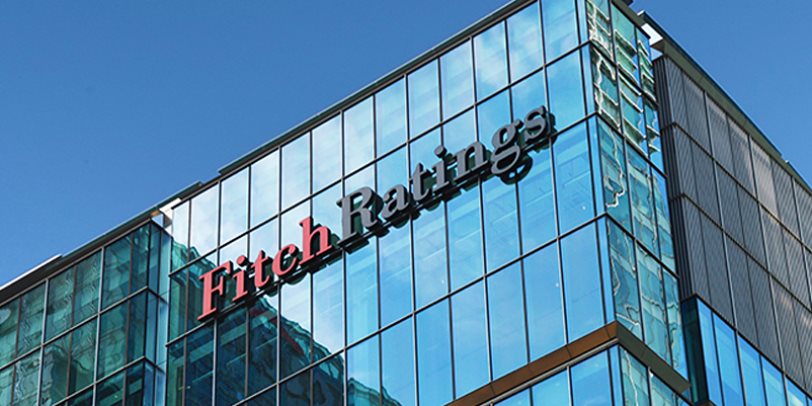 This is currently highest projection among all the global financial and credit institutions so far, with Fitch expecting potentially higher foreign direct investment (FDI) inflows.

These would include measures such as the central bank extending its EGP 100 billion lending program to more sectors, as well as requesting banks increase SME loans to 25 percent, previously 20 percent, of their loan portfolios.

It noted that Inflation-adjusted returns on Egyptian sovereign debt are among the highest in emerging market economies, with possible room for reduction in yields if inflation remains broadly stable.

Interest income is highly dependent on sovereign yields, which represent about 65 percent of the sector's total interest income, Fitch explained.

Yet, the impact would vary depending on each bank's asset pricing power, funding structure and ability to re-price liabilities downwards, according to Fitch.

In a report on Egyptian banks’ interest margins, Fitch said that Egypt’s banks' net interest margins (NIMs) average is expected to be resilient if the Central Bank of Egypt would introduce more cuts to the interest rates by an additional 0.5 percent (50 bps) up to 1.5 percent (150 bps).

This will be driven by the scope of potential policy rate cuts, changes in yields on sovereign debt, and any shifts in balance-sheet structures, wrote Fitch.

Currently, the sector-average NIM was 4.1 per cent in 2020 and has been resilient despite the Central Bank of Egypt (CBE) cutting policy rates by a cumulative 400bp to 8.75 per cent.

These were supported by 90-day treasury bills’ returns, which were kept high in 2020 at about 13 percent to attract returning foreign portfolio investors following global market volatility.

Volatility caused by the pandemic led to $17 billion of capital outflows in March-April 2020, according to Fitch.

“If yields on treasury bills fell by up to 1.5 percent (150bp), we would expect NIM compression of up to 0.7 percent (70bp). Inflation-adjusted returns on Egyptian sovereign debt are among the highest in emerging market economies. While there may be room for a reduction in yields if inflation remains broadly stable, we believe the CBE will seek to maintain positive real interest rates to retain portfolio inflows," Fitch highlighted.

Egyptian banks have higher profitability ratios than other peers in the region, which gives them more room to maintain adequate profitability margins and internal capital generation if interest rates are cut, according to Fitch.

“The sector-average return on equity was 23 percent in 2020. For comparison, Gulf Cooperation Council (GCC) banking sectors have average returns on equity of 10 percent up to 17 percent and average NIMs of 2.3 percent up to 3.5 percent. Profitability is a rating strength for Egyptian banks and NIM compression, provided it is moderate, is unlikely to trigger viability ratings downgrades," Fitch estimated.