Monthly tourism revenues were less than half compared to pre-COVID times, recording at around $500 thousand 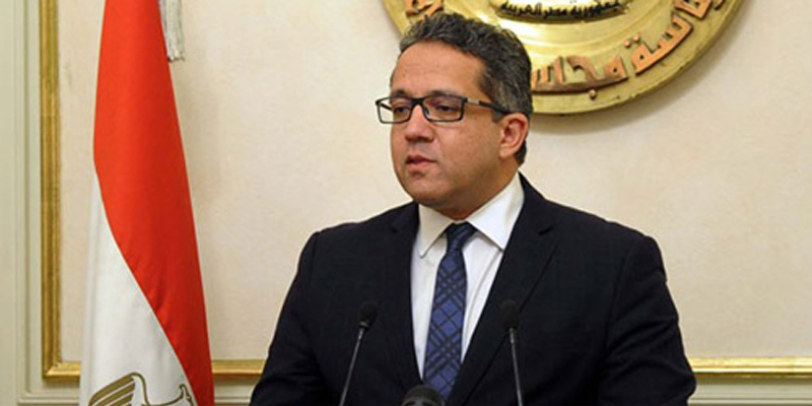 Tourism numbers are increasing steadily with around half a million tourists a month, signaling the sector’s recovery since the start of the year, says Khaled El Anani, Minister of Tourism and Antiquities.

In an interview with CNBC Arabia, El Anani stated that monthly tourist numbers jumped from 220 thousand at the end of 2020 to more than 500 thousand last April, with a majority flying in from Eastern Europe.

"More than 65 percent of [tourists] are coming to the Red Sea and South Sinai governorates because they are open air spaces and [there are] water activities. It is exactly what the tourist is seeking after COVID," said the minister in a separate interview with Reuters.

Although monthly tourism revenues were less than half compared to pre-COVID times, recording at around $500 thousand, Egypt hopes for a recovery by the end of the year when it aims to have vaccinated tourism staff in resorts along the Red Sea and name the area a COVID-free destination, El Anani said.

The tourism sector, which provides up to 15 percent of Egypt’s GDP and is an important source of foreign currency, saw a 70 percent decline due to the pandemic as one of the hardest hit sectors.

In 2019, foreign tourists brought in a total revenue of $13 billion with around 13 billion tourists visiting the country.

Taking advantage of closures due to the on-going pandemic, the ministry expanded with several new projects with a total of LE 260 billion in tourism investment projects.