With Russian tourism soon making a come-back, hotels in Sharm and Hurghada should see more positive growth in the upcoming months 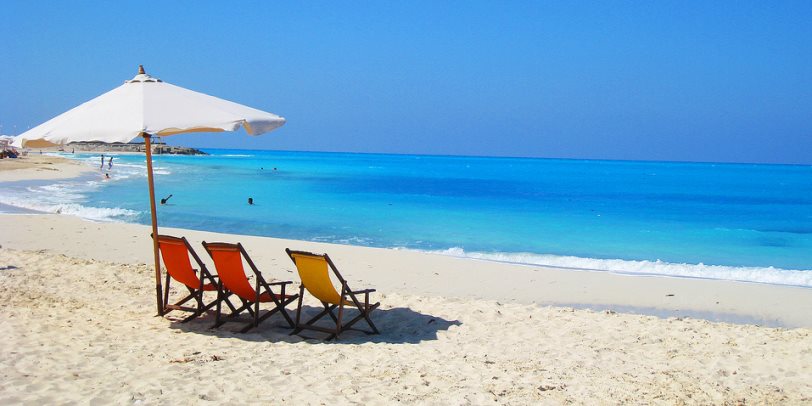 Hotel occupancy is expected to see a boost now that direct flights between Russia and Egypt are set to resume next month after a six-year hiatus, with Colliers International updating their 2021 forecast for Egyptian hotels.

In their latest report, they expect hotels in Cairo to see a 45 percent occupancy rate, 5 percent higher than previously expected in April, with a YoY Occupancy Variance (OV) of 66 percent.

Compare with April’s numbers > Egyptian hotels could see up to 61% occupancy rates: Colliers

Tourism hotspots Sharm el Sheikh could see a 37 percent occupancy rate, up from 58 percent OV, with Hurghada slightly higher at 38 percent, with an OV of 59 percent.

With Russian tourism soon making a come-back, and global vaccination programs in effect, hotels in Sharm and Hurghada – a Russian favorite - should see more positive growth in the upcoming months.

Alexandria is expected to see the highest hike in hotel occupancy with a 61 percent climb, and a 34 percent OV. Alexandria’s expected rates has not changed from last month’s report.

“While travel restrictions are easing, controlled and consistent growth is key to recovering, and in the future, improving on the hospitality performance in the key markets,” wrote Colliers.

It is important to note that even with tourists flocking back into the country, COVID restrictions by the governments still require hotels to have occupancy rates under 50 percent.

Part of the government’s package of promotional measures to support the tourism and aviation sector and its staff, the Tourism and Civil Aviation ministries recently extended its initiative supporting the country’s domestic tourism by two weeks to end on 31 May.