After months of debate and back and forth, GlaxoSmithKline’s Egyptian and Tunisian assets could be swept up by Abu Dhabi’s sovereign wealth fund (ADQ) 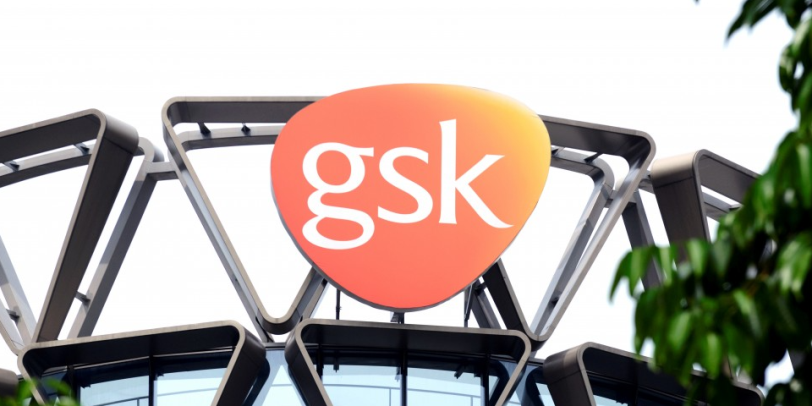 After months of debate and back and forth, GlaxoSmithKline’s Egyptian, and possibly Tunisian, assets could be swept up by Abu Dhabi’s sovereign wealth fund (ADQ).

In a statement to the Egyptian Exchange on their upcoming shareholders meeting on May 26, the company briefly mentions that they will be discussing a potential “merger” between GSK Egypt and Amoun Pharma, which is owned by ADQ.

GSK’s selling of their Egyptian and Tunisian assets has been a hot topic for many companies, with GSK fielding offers from UK’s Hikma Pharmaceuticals, ACDIMA Egypt, and Rameda since January before freezing out ACDIMA and Rameda in favor for Hikma until it ultimately declined on their offer as well.

According to the statement regarding the turndown, the reason was the structure of the potential deal and the great effort and time required for due diligence checks and negotiations on their part, as well as to avoid any negative impact on GlaxoSmithKline and their operations.

Interestingly enough, GSK Egypt previously acknowledged a potential merger with Amoun Pharma back in December 2020, when their board of directors formed a committee for due diligence.

Amoun Pharma has been bought and sold multiple times over the years, most recently by Abu Dhabi sovereign wealth fund ADQ, which acquired it from Canada’s Bausch in a $740 million transaction last month.