According to statement to the Egyptian Exchange, Raya Holding has signed a contract with Intro Waste Management to sell 100 percent of its stake in BariQ 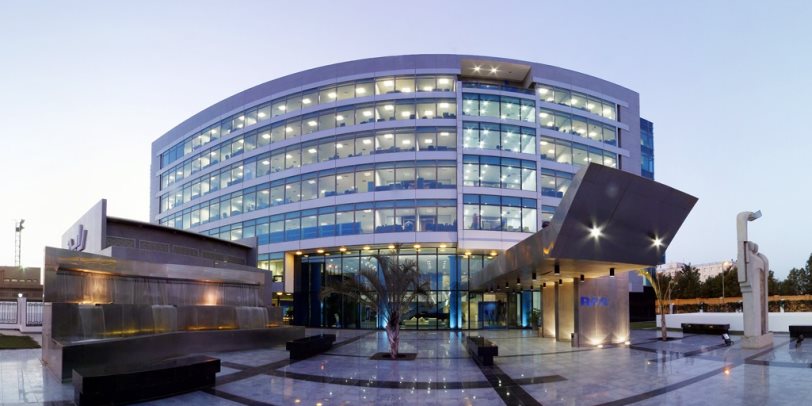 BariQ Technologies for Advanced Industries will soon be owned by Intro Waste Management and Material Recovery Holding as Raya Holding for Financial Investments officially announces selling their stake in the company.

According to statement to the Egyptian Exchange, Raya Holding has signed a contract with Intro Waste Management to sell 100 percent of its stake in BariQ.

The shares were originally split with Raya owning owns a direct stake of 98.76 percent and an indirect stake through its subsidiaries amounting to 1.24 percent.

The agreement includes the sale of 6.5 million shares for LE 490.75 million or LE 75.5 per share, Raya Holding wrote in their statement.

Raya Holding saw net losses of LE 45.68 million in 2020, down from LE 85.1 million a year earlier, including minority shareholders’ rights.

Raya Holding for Financial Investments recently sold their stake in Ostool for Transportation to Paradigm Logistics LL to the tune of LE 266.6 million.

In 2019, Raya Holding stated that it would inject more than LE 250 million in BariQ, to double the capacity and productivity through the launch of new production lines for the factory and modernize its infrastructure.