Egyptian exports also declined, going down by 8.4 percent in January, recording at $2.5 billion 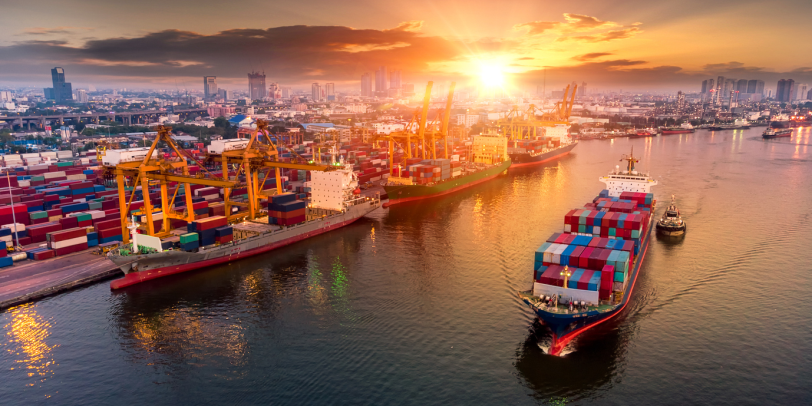 Egyptian exports also declined, going down by 8.4 percent in January, recording at $2.5 billion, compared to $2.7 billion in 2020’s January.

CAPMAS attributed the decline to the drop in the value of some commodity exports, including petroleum products by 2.5 percent, crude oil by 11.9 percent, ready-made clothes by 8 percent, in addition to various pasta and food preparations by 2.3 percent.

This is despite that some commodities did go up in value in January, compared to January 2020, with fertilizers increasing in value by 19.3 percent, fresh fruits by 17.9 percent, and plastics in their primary forms by 11.5 percent, in addition to carpets and kilims by 7.1 percent.

This was attributed to the drop in the value of some imported commodities, including petroleum products by 9.5 percent, passenger cars by 14.1 percent, and raw materials of iron or steel by 3.7 percent, in addition to crude oil by 53.7 percent.

While the value of imports of some commodities increased during last January, compared to that of the same month of 2020, the most important of which is soybeans by 162.4 percent, corn by 43.9 percent, plastics in their primary forms by 18.9 percent, in addition to medicines and pharmaceuticals by 12 percent.