The new application is part of the ministry's efforts to facilitate the benefits of Natgas for cars to citizens, said Tarek El-Molla, Minister of Petroleum 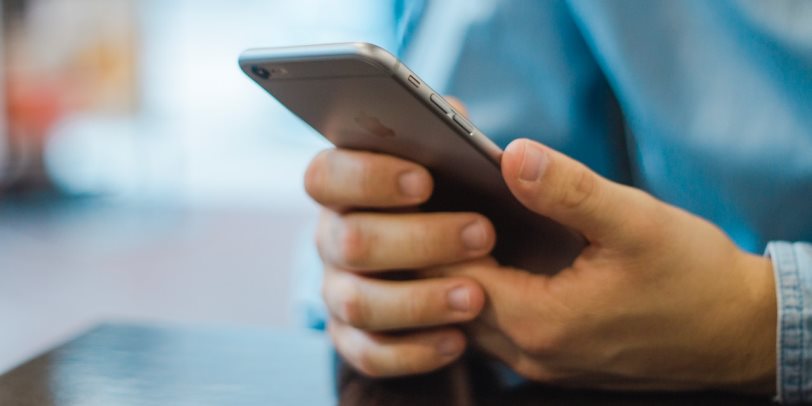 The Ministry of Petroleum and Mineral Resources is making it easier to find e-friendly natural gas stations with the launch of their new app, which shows the locations of Natgas stations and conversion centers.

The new application is part of the ministry's efforts to facilitate the benefits of Natgas for cars to citizens, said Tarek El-Molla, Minister of Petroleum and Mineral Resources.

The minister commented on the application during a follow up meeting on the expansion program for converting cars to work with natural gas and creating more Natgas fueling stations.

He stressed the importance of adhering to the timelines set for the implementation and operation of the stations to keep pace with the increase in the number of cars converted or being replaced by cars running on natural gas.

He directed to expedite the implementation and operation of the stations built on main and vital roads and axes with increasing traffic rates to serve the largest number of citizens and encourage them to take advantage of the advantages of natural gas and the current initiative.

During the meeting, El-Molla examined the measures taken to implement and operate the stations and the position of supplying the necessary equipment for operation, and quickly directed coordination with various state agencies and institutions to overcome any challenges and complete projects on time.