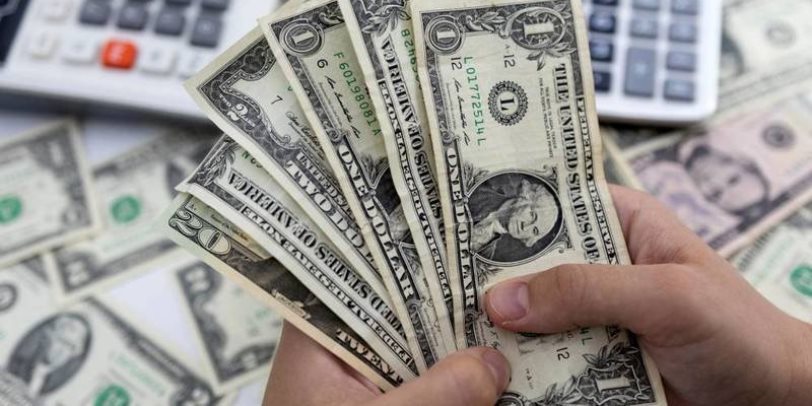 After yesterday’s depreciation, with the EGP falling around 13% before stabilizing at 29.77 against the USD, Egypt’s interbank market saw hundreds of millions of dollars flow in, according to Reuters which cited banking sources.

Other sources have similar estimates; state news agency MENA reported that the banking sector saw between $650-750 million exchanging hands in the country’s interbank market yesterday, prior to yesterday, trading was at $150 million on average; while former Deputy Managing Director of Blom Bank, Tarek Metwally, projected around $650-700 million during a call to a talk show last night.

More than $250 million flowed into the market from international institutions on Wednesday, MENA said.

Reuter’s banking sources added that there were signs of international institutions pouring money into Egypt ahead of Thursday’s auction of local treasury bills.