Economic Conference to be held on Oct. 23-25 to discuss current economic conditions | PM

A detailed agenda is expected to be announced some time next week, and on which axes the conference will focus on 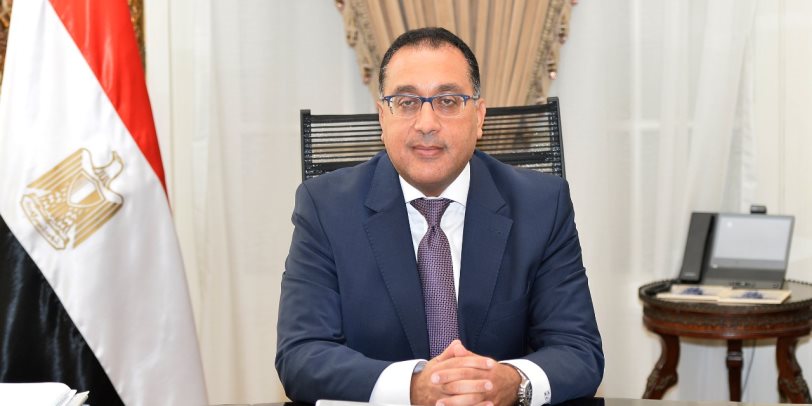 Egypt’s economic conference will be held from October 23 to 25, announced Prime Minister Mostafa Madbouly, which aims to open dialogue on current economic conditions and the future of the Egyptian economy.

A detailed agenda is expected to be announced some time next week, and on which axes the conference will focus on.

A website for the conference will also be launched in the coming week to receive suggestions and proposals, explained a statement from the cabinet.

The announcement comes a day after President El-Sisi urged the government to organize an economic conference to discuss current conditions and outlook to support the growth and development of all economic sectors. The president stated that the conference would be a great opportunity to present all obstacles and barriers facing investors.

“We will present the problems that exist and that meet the investor. It is not a defect in the government or the state that we will present. We will confront and solve them so that no problems will hinder investment," El-Sisi stated while inaugurating a number of national projects affiliated to the General Authority for Investment and Free Zones (GAFI) on Tuesday.

Madbouly stressed on the importance of the conference in discussing the Egyptian economy’s current position, as well as develop an outlook for the economy by receiving the opinions of experts, specialists, experienced people and representatives of the business community.