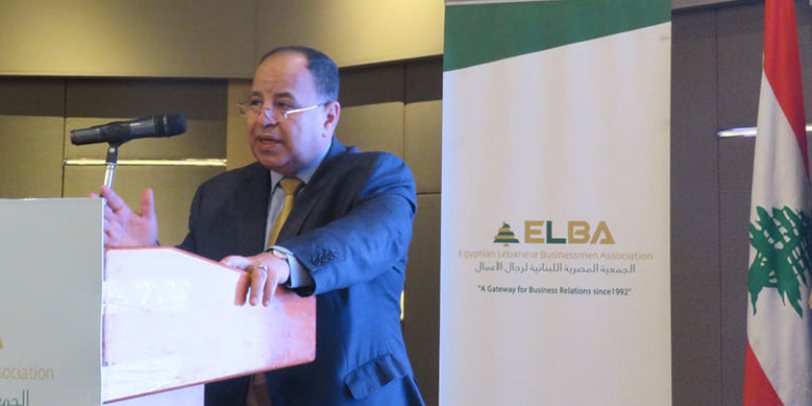 According to an official statement, the committee will be composed of Egyptian Tax Authority and Customs Authority leaders, and will coordinate closely with officials of the Ministry of Environment and the Ministry of Foreign Affairs.

The committee will facilitate the entry of any imported goods or equipment slated for COP27 use; these include items accompanying foreign correspondents who will provide media coverage, and items accompanying the delegations participating in COP27.

A simplified procedural guide will be issued in both Arabic and English on customs procedures for imports under a temporary release system, as well as VAT returns for international visitors leaving the country.

Aside from this, the government has been introducing new regulations to facilitate the import clearance process as Egypt deals with a large backlog of imports and rising prices. Last week, the Central Bank of Egypt announced new instructions to facilitate imports, including accepting cash deposits in foreign currencies.