The SCA head added that the price hikes are due to increased energy prices, freight rates and daily tanker time-charter rates 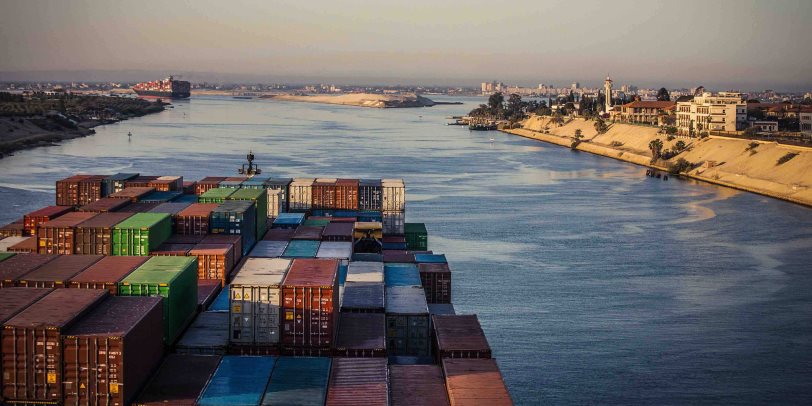 The Suez Canal is looking to raise its transit tolls in 2023, citing global inflation and rising prices.

“Raising transit tolls is a necessity to face the impact of the current global inflation on the increased cost of navigational services in the canal,” said Suez Canal Authority (SCA) chairman Osama Rabie in a statement yesterday.

The SCA head added that the price hikes are due to increased energy prices, freight rates and daily tanker time-charter rates.

Transit fees for all types of vessels will jump by 15% on the Suez Canal by next year, and will be effective immediately on January 1st 2023. Exceptions are transit fees for dry bulk ships and cruise ships, which will see a 10% increase instead.

Rabie stated that the price hike comes alongside with the SCA’s efforts to keep up-to-date with market changes within the maritime transport sector, of which they monitor daily charter rates for most types of vessels. According to the SCA head, these have been ever-increasing, reaching unprecedented levels, and forecasted that this will continue in 2023.