The vessel drifted to an almost horizontal position at around 7:15 PM, according to a SCA spokesperson talking to Extra News 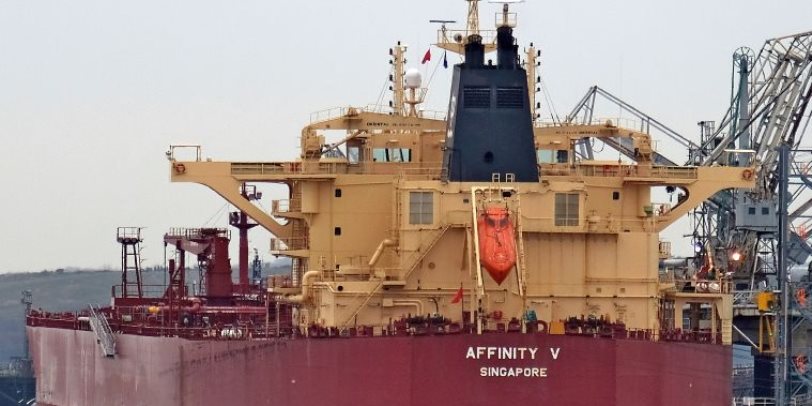 Last night, in a scene reminiscent of 2021’s EverGiven Saga, an oil tanker found itself stranded in one of the world’s most popular trade routes. The Singaporean-flagged Affinity V vessel had become wedged in a single-lane stretch of the canal. 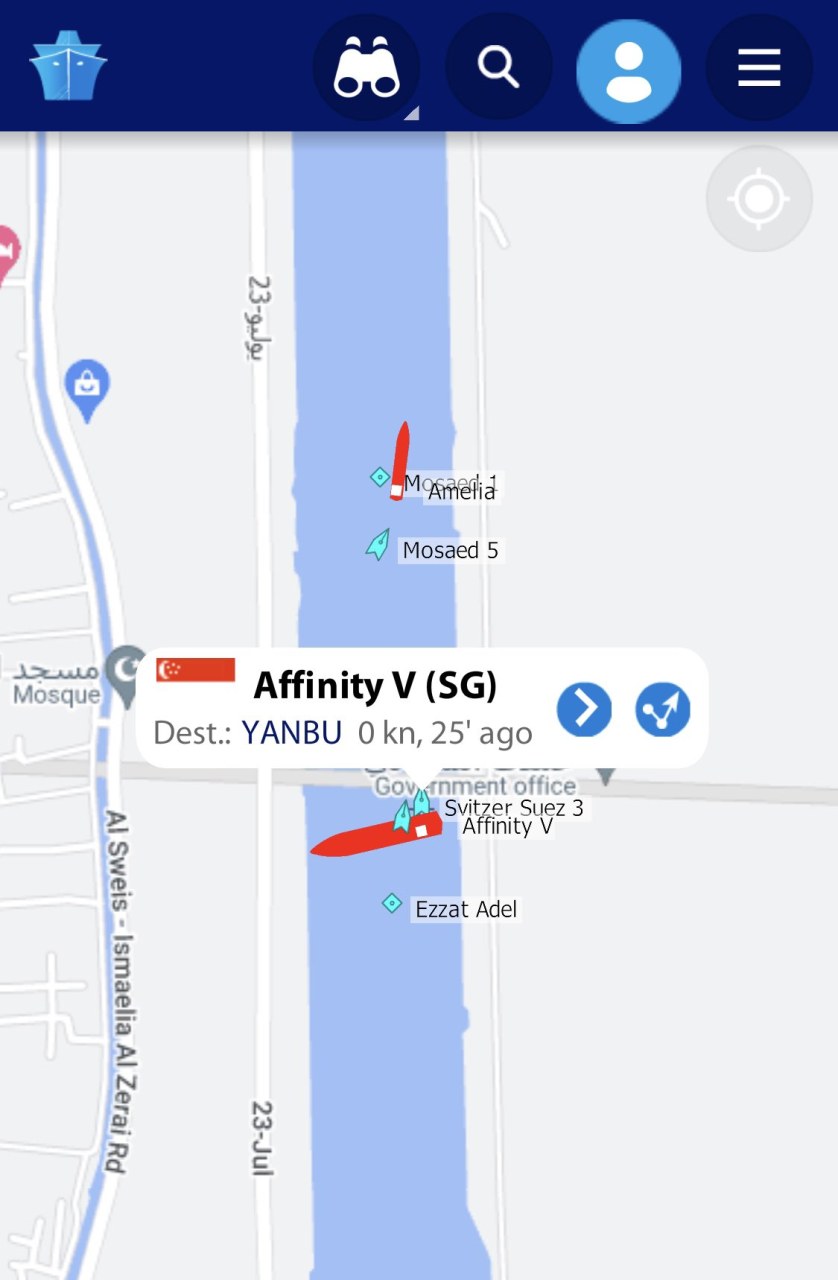 Once again, maritime traffic on the canal was halted as the 252-meter (826-foot) long oil tanker had to be refloated by Suez Canal Authority (SCA) tugboats.

The vessel drifted to an almost horizontal position at around 7:15 PM, according to a SCA spokesperson talking to Extra News. The grounding lasted around 5 hours, in which the SCA was successful in refloating the Affinity V.

SCA Head Osama Rabie said five tug boats were deployed to help release the vessel. Rabie also revealed that the cause for the stranding was a technical failure in the boat’s steering mechanism that caused it to hit the bank of the canal.

Last night, the SCA released video showing its chairman, Osama Rabie, in a control room where staff were working to resolve the problem, and footage of the tanker being escorted in the canal by tugs.

Coincidentally, the Affinity V had gotten itself stuck roughly in the same place as last year’s 6-day blockage by Japanese ship EverGiven, which has a length of 399.94 meters (1,312 feet).

The EverGiven blocked the global trade route for 6 days, causing a ripple effect of delays and disrupting global trade.

The Singapore-flagged tanker was headed for the Red Sea port of Yanbu in Saudi Arabia, revealed Refinitiv ship-tracking data and the Marine Traffic website.