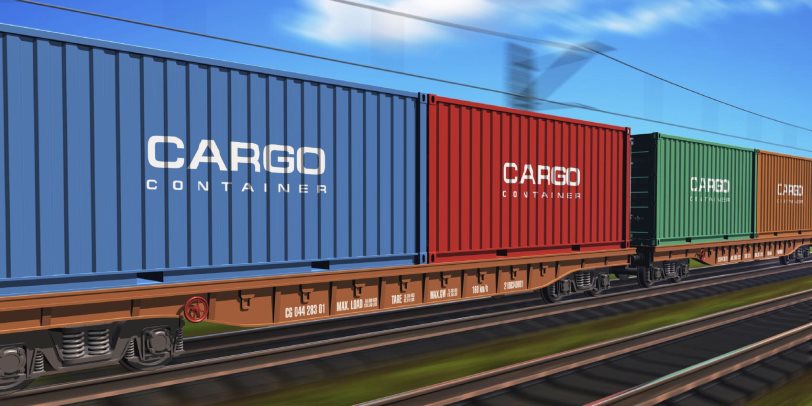 This entails General Electric (GE) rehabilitating 81 train engines, while Egypt’s SEMAF Factory will supply 140 goods wagons for LE544 million. The factory will also supply 125 flatcars to transport containers from seaports to other destinations in the country.

ERA has already begun transporting cargo between Ain Sokhna Port and Robeiky Textile Complex on the line extending between Suez governorate and Ain Shams neighborhood in Cairo. The authority also resumed transporting wheat from Port Said Port to silos after suspension for years.

Currently, double-stack container trains are being allocated to transport cargo from the seaports of Alexandria, Damietta, and Dekheila.

Furthermore, the authority has prepared a plan to renovate the line stretching from Abou Tartour in the Western Desert to Safaga in the Red Sea passing through Qena. The length of the line is 800 kilometers, and is used in transporting phosphate, phosphoric acid, and cereals.

Another plan is set to develop the 60-kilometer line connecting Suez Port with Ain Sokhna Port passing through Adabeya Port on the Red Sea. That is to expand the line’s capacity.

In a similar context, ERA has already begun establishing a line to transport cargo from Kafr Daoud to Sadat City. Both are located in Menoufeya, and the line extends over 35 kilometers.