Chimera offered to purchase Beltone’s shares at EGP 1.485 a piece, valuing the company at EGP 690 million 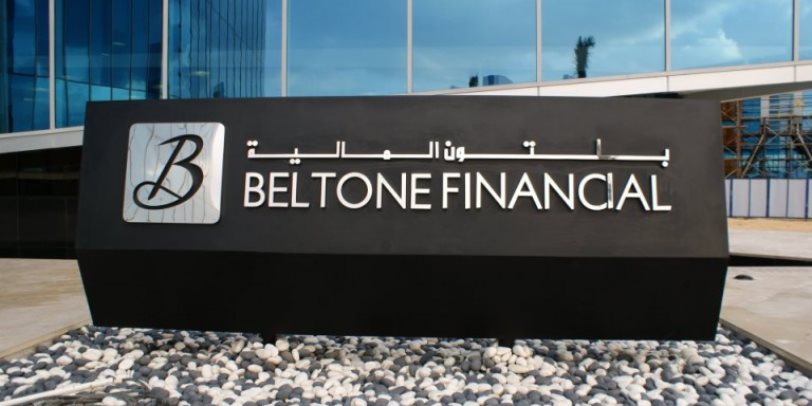 Chimera Investment has officially acquired a 56% stake in Beltone Financial yesterday, purchasing the stake from Orascom Financial Holding (OFH) according to a release to the Egyptian Exchange (EGX). OFH agreed to sell all of its 259.121 million shares valued at EGP 385 million in Beltone Financial last week.

OFH revealed last week that its board of directors agreed to sell off its stake in Beltone Financial despite the share price in the market being higher than the offer by around 18%.

Chimera offered to purchase Beltone’s shares at EGP 1.485 a piece, valuing the company at EGP 690 million.

This is not Chimera’s first deal with a Sawiris family-owned business; the UAE-based Chimera acquired 25% of Sawiris’ Gemini Global Development Egypt in December 2021 via a $100 million capital increase.

The Financial Regulatory Authority (FRA) announced its approval of Chimera Investment’s offer earlier this month to acquire between 51-90% of Beltone Financials’ shares on the Egyptian Exchange.

Apart from OFH, other Beltone shareholders failed to respond to the deadline yesterday, with the rest of Beltone’s shares being publicly traded on the EGX.