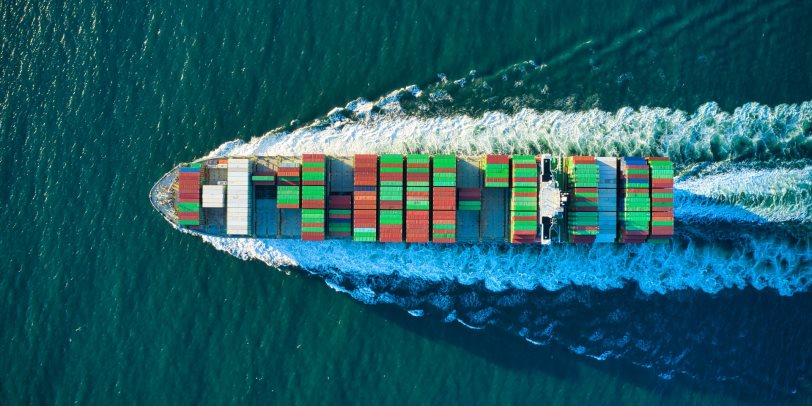 As for best performing day in the canal’s history, July 29 saw the crossing of 85 ships and recorded revenues of $31.8 million.

Fiscal year (FY) 2021/2022 saw the Suez Canal break its highest annual revenue record, hitting $7 billion with a growth of 20.7% compared to the previous FY’s $5.8 billion. Rabie had previously said he aimed to increase the Suez Canal's annual revenues to $13.5 billion by 2023.