In a special roundtable with Business Today Egypt and other journalists, Riez spoke about the importance of efficient infrastructure and buildings to reduce wasted energy and improve sustainability 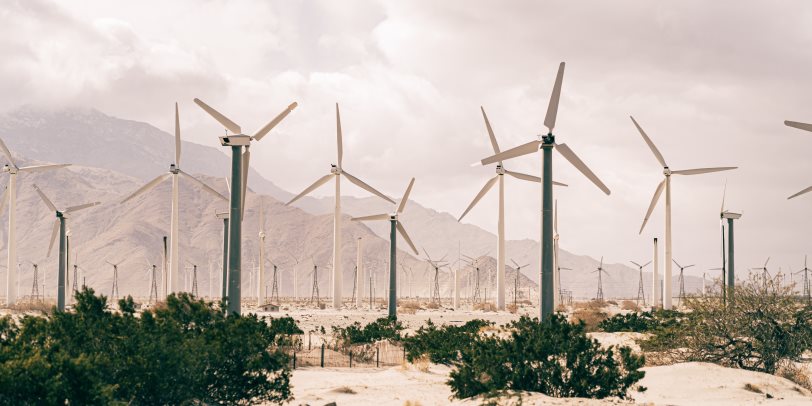 “Being more efficient IS being more sustainable” is exactly how Sebastien Riez, Schneider Electric’s president for the North East Africa and Levant Cluster, feels when discussing how the world can further progress towards sustainability. 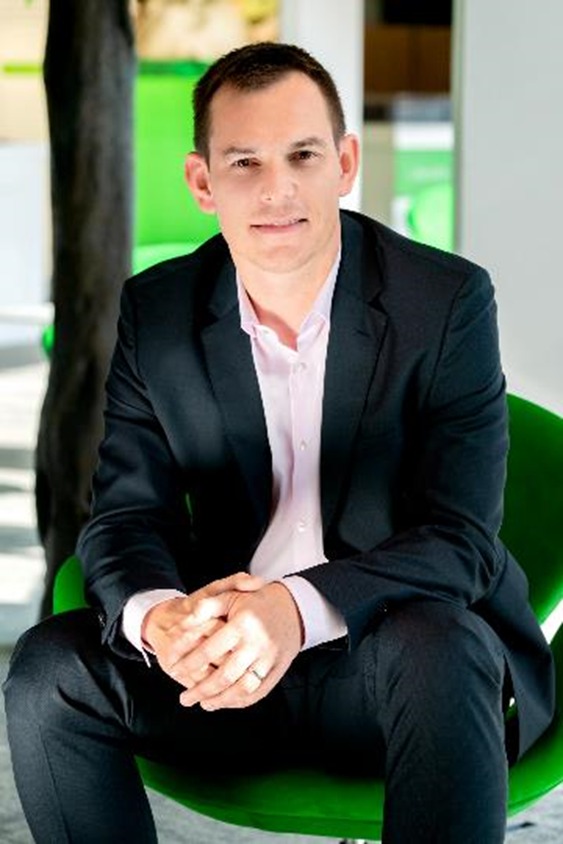 In a special roundtable with Business Today Egypt and other journalists, Riez spoke about the importance of efficient infrastructure and buildings to reduce wasted energy and improve sustainability.

The world is losing around 80% of the energy it is producing, explained the cluster president, adding that by the next decade, consumption of energy is foreseen to multiply by 2x because of population growth and old infrastructure needing more energy.

“When we talk about CO2 emissions, you might say aircraft or cars, but actually buildings are emitting a lot of CO2 and the biggest reason for that, worldwide, is that the building[s] [are] not efficient,” explained Riez.

Globally, wasted energy commonly comes in the form of waste heat generated from electricity generation, transport vehicles, and other processes that produce heat and electricity from fossil fuels. Several governments, and the European Commission, are currently researching methods to reduce and reuse waste heat from industrial processes to help transition homes and businesses to becoming more energy efficient and greener.

This is where Schneider Electric and its solutions shine, he says, with the company’s solutions ensuring that “we are producing the right quantity of energy/electricity and then using this energy properly and efficiently” by leveraging their combination of software and hardware solutions.

Schneider Electric’s solutions allow for the monitoring of the entirety of a building to provide a clear understanding of energy consumption inefficiencies, he added.

To highlight the effectiveness of their solutions, Riez told us that their Cairo headquarters’ renovations, using their latest solutions, have enabled the company to spend 20% less on electricity and 30% less on water bills.

The renovations led to the building becoming Schneider Electric’s first holder of the globally coveted LEED GOLD certificate (Leadership in Energy and Environmental Design) in the Middle East and Africa.

When asked whether the company is facing any challenges in importing to Egypt, Riez replied that while Schneider faces some trouble as with everyone in the market, it is faring slightly better due to its local setup.

The cluster president pointed towards the company’s factory in Badr, which exports approximately 30% of its production to 14 countries in the Middle East and North Africa. He emphasized the company’s focus on increasing the amount of locally sourced/built components it uses, which is currently at 40-60%.

Riez went on to describe the various efforts and investments that Schneider Electric has made in Egypt; these include supplying the electrical distribution system for Benban Solar Park in Aswan, the world's largest solar project; several projects in the New Administrative Capital such as incorporating its EcoStruxure software system and lighting solutions in multiple areas and buildings; and its work with the Ministry of Electricity on establishing 4 control centers at EGP 4.6 billion.

When asked about upcoming projects, Riez declined to reveal any details other than having ongoing negotiations with the state, including with the Ministry of Housing, Utilities and Urban Communities (MOHUUC) with a focus on smart cities.

Since its entry into the Egyptian market in 1987, Schneider Electric has injected around €300 million in investments into Egyptian projects, both within the private and public sectors.

“Within [the North East Africa and Levant cluster], Egypt has, probably, the most complex ecosystem at Schneider…,” said Riez. Currently, the company has its Badr factory, a distribution center, customer service center, and a regional hub for large projects across the Middle East and Africa, he added.

Riez explained that Egypt’s high level of competencies, a multilingual workforce with an abundance of engineering backgrounds, are some of the reasons that the company in investing heavily in the country.

“Today, here, we even have teams that address Europe… We even have a team for credit management that is addressing credit management in Spain, and that is wonderful! As cluster president, I am very blessed to have such an ecosystem, and I am happy to grow this ecosystem as much as possible for the best interest of the company and [Egyptians].”