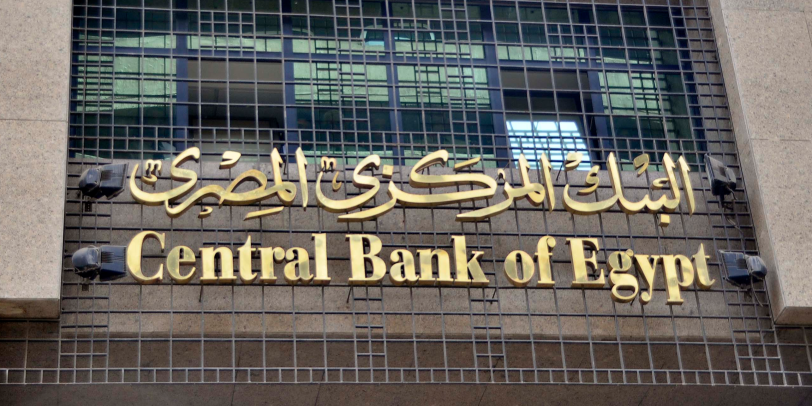 The Monetary Policy Committee (MPC) of the Central Bank of Egypt (CBE) are keeping key policy rates on hold for the first time since the Russia/Ukraine conflict started, highlighting that indicators are signaling more normalized economic activity for Q2 2022.

Echoing the statement from their last MPC meeting, an official statement noted that “Global economic activity has slowed down due to ongoing tensions between Russia and Ukraine. Trade sanctions imposed on Russia and corresponding supply-chain bottlenecks have elevated global commodity prices, such as international prices for oil and wheat.”

“Meanwhile, global financial conditions have tightened, as major central banks have continued to both tighten policy rates and reduce asset purchase programs with the aim of containing increased inflationary pressures in their respective countries,” it added.

The MPC also noted that the return of COVID-19 lockdowns and restrictions in China have raised concerns on its impact on continued global supply-chain disruptions.

Until the start of the Russia/Ukraine conflict, Egypt’s MPC had not changed interest rates for 10 consecutive meetings.

Q4’s growth in economic activity was linked to significantly positive tourism numbers, non-petroleum manufacturing and trade, with the softening of economic growth attributed to several factors; the MPC mainly highlighted the Russia/Ukraine conflict, as well as the diminishing of the positive base effect observed during the previous 3 quarters.

“The MPC treats the developments stemming from the Russo-Ukrainian conflict to be among the exogenous shocks that are outside the scope of monetary policy and yet may lead to transitory deviations from pre-announced target rates,” it explained.