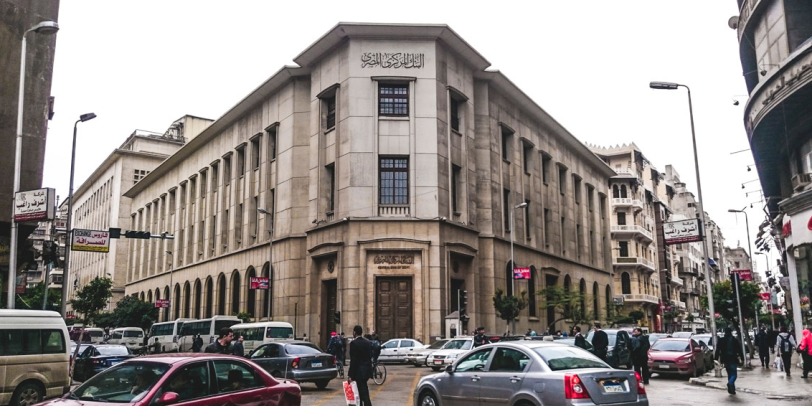 Saudi Arabia deposited $5 billion into the Central Bank of Egypt yesterday, a day after Qatar pledged $5 billion in investments to Egypt, as Egypt faces supply issues due to the Russia-Ukraine conflict.

Egypt is the world's largest importer of wheat, receiving 85% of its supply from both Russia and Ukraine, as well as 73% of its sunflower oil.

The Egyptian and Saudi governments have signed a draft agreement for Saudi investments in the country, which could total an estimated $10 billion, according to a statement by the Egyptian cabinet.

With pressure mounting, the Egyptian government has applied several financial measures to mitigate the economic repercussions of the ongoing conflict.

According to the SPA, the deposit confirms the distinguished bilateral relations between the two brotherly countries and peoples in all fields and at all levels, and the Kingdom of Saudi Arabia continues its unremitting efforts and its permanent pioneering role in supporting the sisterly Arab Republic of Egypt.

The Egyptian cabinet recently approved a draft agreement between the two governments in regards to the Saudi Public Investment Fund to invest in Egypt, with the completion of constitutional procedures, and authorizing the Minister of Planning and Economic Development to sign the agreement.

According to a statement by the cabinet, the agreement aims to encourage and support the Fund to invest in the country to support achieving Egypt’s goals in attracting investments in foreign currencies, integrating modern technologies in the economy, and supporting national labor.

This is the second major deposit within five months, with Riyadh announcing last November it had placed $3 billion in Egypt's central bank.