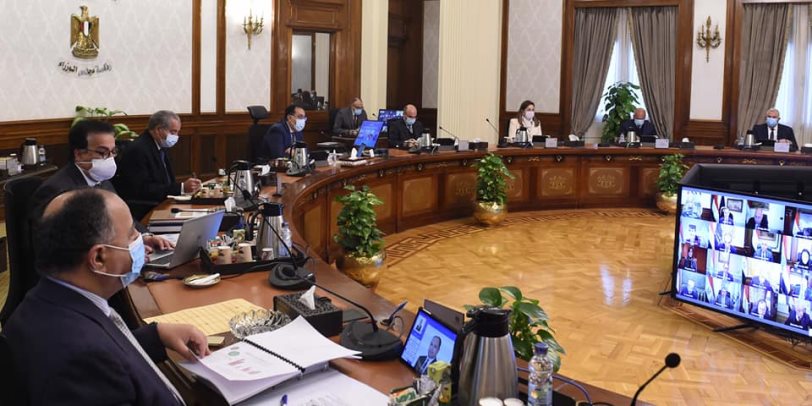 Finance Minister, Mohamed Maait, previously revealed that Egypt was preparing to issue its first ever sukuk offering during the 2nd half of the current fiscal year (FY 2021/2022), which will contribute to providing the necessary funding for investment projects included in the economic and social development plan in the state’s general budget.

It will also support the government’s efforts towards meeting development goals to boost spending on improving the standard of living of citizens, with Maait pointing out that the timing, size and type of the offering will be determined later.

Maait added that work on the executive regulations of the law will be completed within three months, in cooperation with the Financial Regulatory Authority (FRA) and Al-Azhar Al-Sharif.

In June 2021, the Egyptian House of Representatives approved a draft law submitted by the government to issue the Sovereign Sukuk Law.

Sovereign sukuk is required to be issued in one of the forms compatible with the provisions of Islamic Sharia, as it is one of the sources of Islamic financing.

With the issuance, the government aims to attract new Egyptian and foreign investors who are reluctant to invest their money in the currently known types of government financial instruments and securities and prefer Sharia-compliant transactions.

Sukuk differ from other government securities (such as bonds and treasury bills) in that they are subject to speculation and are subject to loss or profit; Because they represent common shares in the rights to benefit the assets owned by the state in private ownership, or for any of the public legal persons. The financier is a partner in the rights to use the said assets. As for bonds and treasury bills, they are fixed-term securities that are guaranteed with an additional interest return for their value that is disbursed at the end of their term.