Egypt’s first ever SPAC could happen in February | FRA Head

“At the end of this month or early next month, we will have the first blank check company [SPAC],” announced Financial Regulatory Authority (FRA) head Mohamed Omran 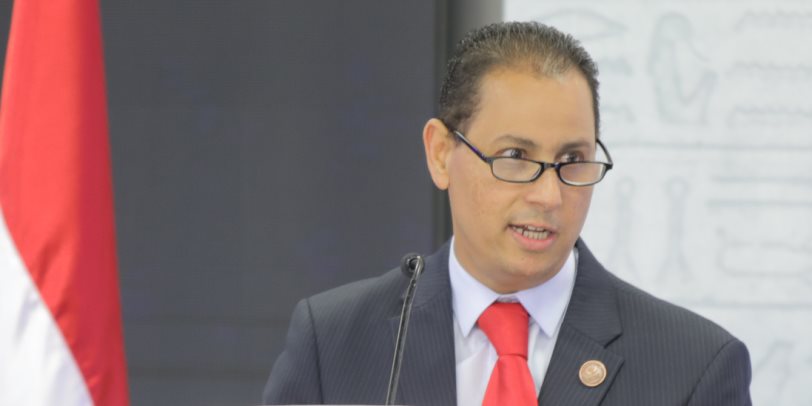 “At the end of this month or early next month, we will have the first blank check company [SPAC],” he said, speaking to Bloomberg’s Ashraq. The SPAC would be the first to list on the EGX and would have initial capital — pre fundraising — of EGP 10 million, which is the minimum requirement set by the FRA.

According to Zulficar & Partners founding partner Anwar Zeidan, who spoke with Enterprise, a consortium of Egyptian and international companies is planning to file for a license from the FRA to establish a SPAC, but did not mention names.

After receiving a venture capital license, a board of directors will be appointed, with a chairman who complies with the FRA’s regulations and guidelines for private equity companies.

The FRA only recently issued the rules and regulations for establishing local SPACs, once EGX head Mohamed Farid’s proposal to allow SPACs in Egypt was approved by the authority.

Interest in SPACs continues to rise in the MENA region, with Egyptian ride-hailing startup SWVL preparing for a merger with SPAC US Queen’s Gambit Growth Capital and list on New York’s NASDAQ, with regional music streaming platform Anghami following suit.