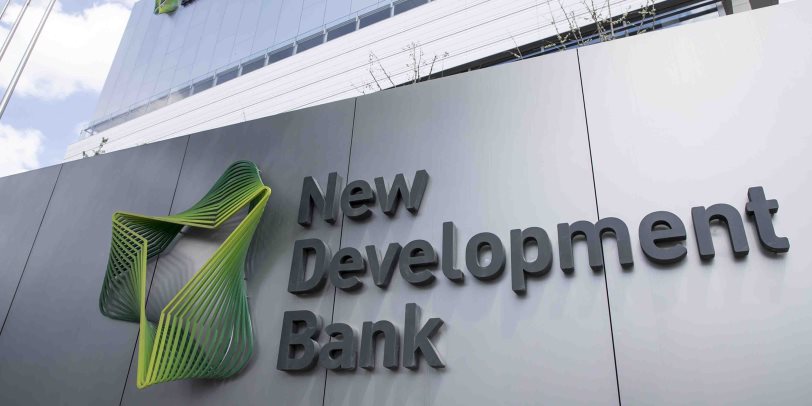 Egypt joins the New Development Bank (NDB) - established by BRICS (Brazil, Russia, India, China and South Africa) in 2015 – as its latest member, with Finance Minister Mohamed Maait pointing out that it will support the government’s efforts towards meeting its financing needs.

“The NDB has established itself as one of the premier Multilateral Development Banks for Emerging Markets and Developing countries. Egypt fully embraces the decision to join the NDB family and looks forward to building a strong partnership and engagement with the Bank over the coming years,” he added in an official statement by NDB.

“We are delighted to welcome Egypt into NDB’s family. Egypt is one of the world’s fastest growing countries, a major economy in the African continent and the Middle East region as well as a key player in development finance institutions. We look forward to supporting its investment needs in infrastructure and sustainable development,” said Mr. Marcos Troyjo, President of NDB.

Maait continued on to mention Egypt’s consistent efforts to enhance its economy’s resilience and to diversify its funding sources, adding that with NDB’s strong financing capabilities, the country’s enlistment will help in meeting its financing needs and support its efforts to upgrade infrastructure.

Egypt recently rejoined JP Morgan’s Emerging Markets Bond Index (EMBI) after being delisted from the index in 2011, and is expected to appear on the index in January 2022.

According to NDB, “Egypt will have in NDB a new platform to foster cooperation in infrastructure and sustainable development with BRICS and other emerging economies and developing countries.”

Egypt’s membership to the NDB will become effective after it completes its domestic processes and deposits the instrument of accession, NDB explained in its statement.

Since its establishment six years ago, NDB has approved about 80 projects in all of its member countries, totaling a portfolio of $30 billion. Projects in areas such as transport, water and sanitation, clean energy, digital infrastructure, social infrastructure and urban development are within the scope of the Bank.