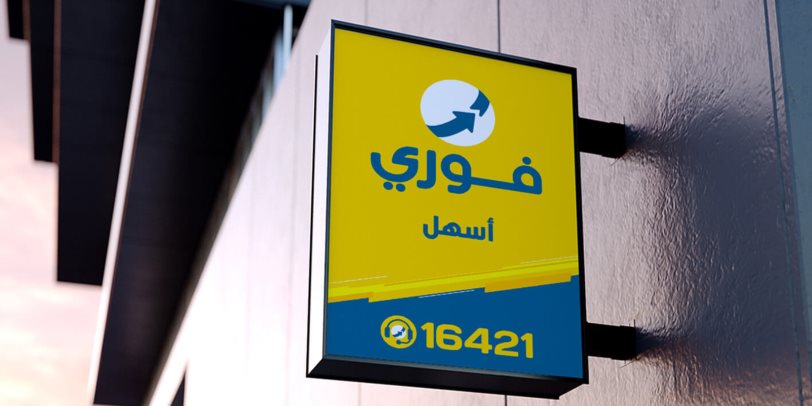 Egypt’s E-payment giant Fawry is looking to purchase a combined 30% stake in its subsidiary, Fawry Plus for Banking Services, from state-owned Banque Misr and Commercial International Bank (CIB).

Fawry for Banking Technology and Electronic Payments’ ordinary general meeting (OGM) has approved to purchase Banque Misr’s 14 million shares, representing 14.98% of its capital valued at EGP 1.15 per share, writes a statement to the EGX.

Additionally, the OGM has approved the board to prepare and sign a contract to buy CIB’s 14.98% stake, which also represents around 14 million shares, as well.

Fawry previously announced its desire to negotiate for the acquisition of the 48% company stakes held by shareholders back in February. Fawry for Banking Technology and Electronic Payments currently owns 38% of Fawry Plus for Banking Services’ shares.

Fawry was named the 2nd most influential local brand in Egypt by multinational market research company, Ipsos, in its “Most Influential Brands in Egypt” report back in April.