The startup already has over 30,000 sign-ups with over 17,000 people who’ve requested the card from the app, even though it recently launched in April 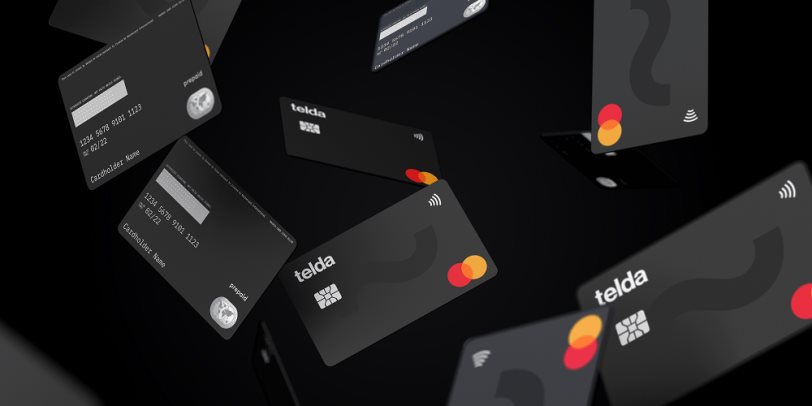 Egyptian digital banking startup, Telda, has raised $5 million in the region’s largest pre-seed round, beating out the recent record set by Flextock’s $3.25 million less than 2 weeks ago.

The startup already has over 30,000 sign-ups with over 17,000 people who’ve requested the card from the app, even though it recently launched in April.

The pre-seed round also marks Sequoia Capital’s first investment in the MENA region. One of the leading VCs in the world, Sequoia Capital has previously backed companies like Apple, Google, Oracle, YouTube, Instagram, WhatsApp, and many others.

It is also the first investment by Global Founders Capital and Class 5 Global in Egypt.

“Today’s funding milestone promotes the digital transformation of the Egyptian economy and allows Telda to provide everyone with access to important financial services so they can fully participate in the economy,” said Telda CTO Youssef Sholqamy.

Telda also announced that it has become the first company to receive a license from the Central Bank of Egypt that allows them to issue cards and onboard customers digitally under the new Banking Agents regulations.

Using only their phone number and national ID, users can sign up for a Telda account online and without any paperwork before receiving a Mastercard-powered card.

“We refer to Telda as The Money App,” says Telda co-founder and CEO Ahmed Sabbah, “It is the first digital banking experience in Egypt, enabling customers to create a free account in seconds, receive a free Telda card to use online, in stores and to withdraw cash from any ATM worldwide and pay bills all directly from their phone”.

“Telda customers will also be able to send and receive money instantly and for free from friends, family and anyone with a mobile phone, as easy as sending a Whatsapp message,” he added.

Sabbah was Swvl’s co-founder and former CTO while Youssef Sholqamy was previously a senior engineer on Uber’s infrastructure team.