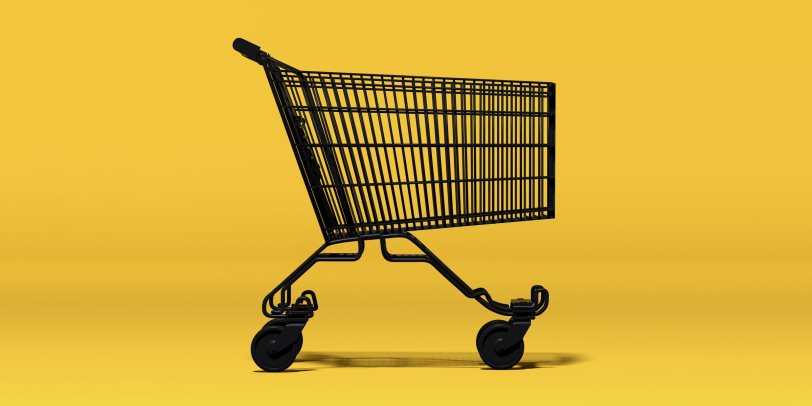 Egypt’s ecommerce market continues to bloom, with the pandemic its accelerating growth.

According to a new infographic by the Egyptian cabinet’s media center, Egypt remains one of the most prominent ecommerce markets in the MENA region.

“FinTech services in Egypt has flourished during COVID-19” wrote the infographic, also highlighting that Egypt, alongside the UAE and Saudi Arabia, account for 80 percent of the region’s overall ecommerce market.

It also states that the expected gross merchandise value for ecommerce in 2021 in the region is $30 billion, compared to $22 billion in 2020, with 50 percent of the MENA ecommerce market dominated by Amazon and Noon.

Last month, Wamda released a report that stated that online shopping accounted for just 2 percent of the retail market in the MENA prior to the pandemic, but it was gaining momentum, and by 2017 had reached a value of $8.3 billion, up from $4.2 billion recorded in 2015.

“Today, 80 percent of young Arabs shop online frequently, compared to 71 percent in 2019. Additionally, 50 percent of those aged 18-24 in MENA are shopping more online after the pandemic. As a result, e-commerce reached a value of $22 billion by the end of 2020”, said the paper.