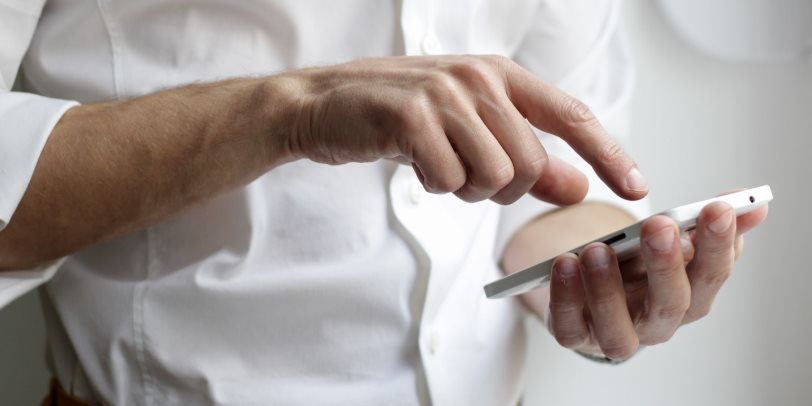 The announcement comes after MCIT’s ITIDA announced three licenses are up for grabs for e-signature and timestamp services in a step towards a more digital economy less than a month ago.

E-signatures are digital signatures that use encryption to securely verify the identity of a signatory, and authenticate certificates to be used for legal documents, contracts, and agreements online.

“Through Thndr, we are looking to remove all barriers and pains that users face throughout their investment journey - whether relating to account opening, associated costs, access to resources or ease of use,” said Ahmad Hammouda, Co-founder at Thndr.

“With this consortium we could take this vision beyond just making our users’ investment journey frictionless, but also to other FinTechs and individuals trying to access different financial services online,” he added.

Shehab Marzban, CEO and Founder at DFin, said, “Imda aims to maintain the highest level of security while ensuring ease of use, and as part of this, it was necessary to build a commercially viable product that is secure, affordable and scalable.”

Imda is backed by an expert advisory board of seasoned executives, including Hussein El-Gueretly, former CEO at ITIDA, and current Board Member of Suez Canal Bank, Tino Waked, Regional GM at Uber Middle East and Africa, Amal Enan, MD at Global Ventures, and Hadeer Shalaby, MD at Talabat Egypt, wrote an official statement.

Marzban also said that having such a project would take Egypt a step closer to a digital economy, which is one of the main transformational projects the country has been prioritising. This has particularly taken place through initiatives driven by the Central Bank of Egypt (CBE) and the Financial Regulatory Authority (FRA), he noted.

“The onboarding process represents the first interaction a customer has with any institution. Simplifying the process is an opportunity to ease barriers to entry, increase inclusion, and create long term loyalty,” said Ahmed Nafie, VP of Sales & Marketing at MDP.

He added, ”A lot of very interesting initiatives have popped up over the past couple of years, including the CBE’s Regulatory Sandbox that explores the implementation of eKYC technologies to assist with digital onboarding.”

In a statement in late February, the Information Technology Industry Development Agency (ITIDA) said that it is committed to awarding licenses in a period not exceeding 60 days from the date of submitting license applications, and after the submission of all required documents, unless ITIDA decides to extend applications grace period.

The ITIDA licenses will be valid for three years.