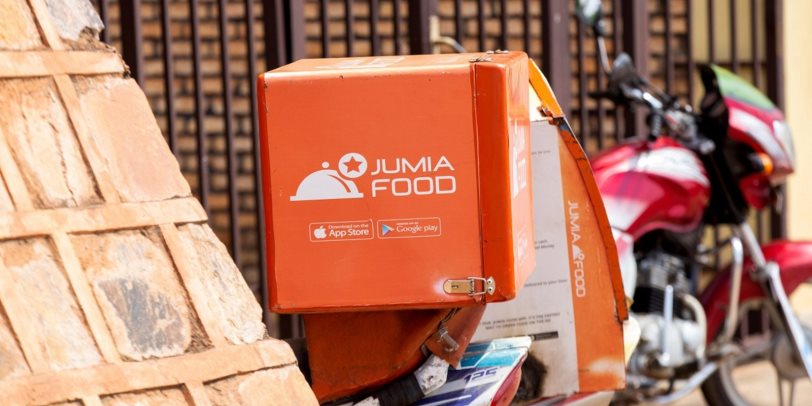 Jumia is filling in the void left by Uber Eats’ departure last year as the ecommerce company is planning to expand its online food delivery service in Egypt as part of their African expansion plans to go beyond selling phones and electronics.

Talking to Bloomberg, co-CEO Sacha Poignonnec said that food makes up 20 percent of overall transactions on the platform and is growing quickly, adding that they will expanding the service in Egypt where there is a gap in the market following the exit of Uber Eats.

Food delivery “is increasingly important to us,” Poignonnec said after reporting a narrowed fourth-quarter loss earlier this week. Despite restaurants in markets like Morocco closing early at times due to lockdowns, the New York-listed company still completed 5 million online food orders in 2020.

FoodTech and delivery continues to be a fast growing and attractive market. Major players in the Egyptian scene have seen a lot of action in the past year.

Ride-hailing company Uber’s food delivery service, Uber Eats, withdrew from the Egyptian market and other countries amidst the first wave of the pandemic in May 2020, with sources citing that the company has struggled to gain a foothold in the competitive MENA food delivery market.

The move into Egypt means Jumia is offering some form of food delivery in all 11 of its markets except South Africa, where Naspers Ltd.-owned Mr D Food and Uber Eats dominate.