Only a few years more and by 2050, it has been projected to add up to $712 billion to Africa’s GDP, representing 8.5 percent of its GDP 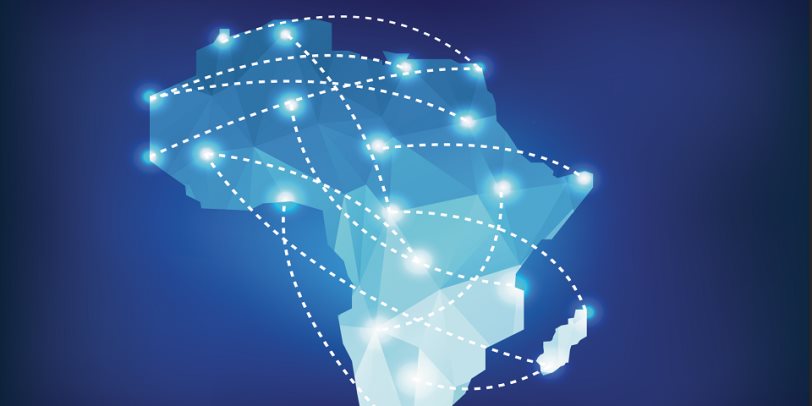 The digital economy (e-economy) is being forecast to bring in up to $180 billion to Africa’s gross domestic product (GDP) by 2025, accounting for 5.2 percent of the continent’s GDP, according to a report on e-economy issued by the International Finance Corporation in collaboration with Google.

The continent’s GDP witnessed a growth of 4 percent per year between 2010 and 2019, more than twice that of European countries (1.7 percent) and Latin America (1.7) over the same period.

The African internet economy is one of the largest overlooked investment opportunities of the past decade with potential for profound impact on the continent’s development.

Despite the pandemic’s impact on global macroeconomy, the African e-economy is expected to be resilient, as usage of digital connectivity and services have increased significantly during the crisis.

E-commerce, e-logistics, education-tech, fintech, entertainment, and health tech are the sub sectors expected to be what will drive the resilience of Africa’s e-economy.

On the other hand, subsectors of urban mobility, hospitality, events, and travel will continue struggling to recover, said the report.

The report highlighted that since 2000, the number of people that have access to the internet in Africa has grown to over 520 million, representing 40 percent of the continent’s population, and 60 percent of the population accesses that internet using mobile phones.

Out of that, the report projected that if 75 percent of the population got internet access it could create 44 million jobs in the African market.

Meanwhile, the internet economy provides significant opportunities for the informal sector, which has been hit severely by the pandemic, to address its challenges, especially that informal businesses are a fast-growing sector in Africa, according to the report.