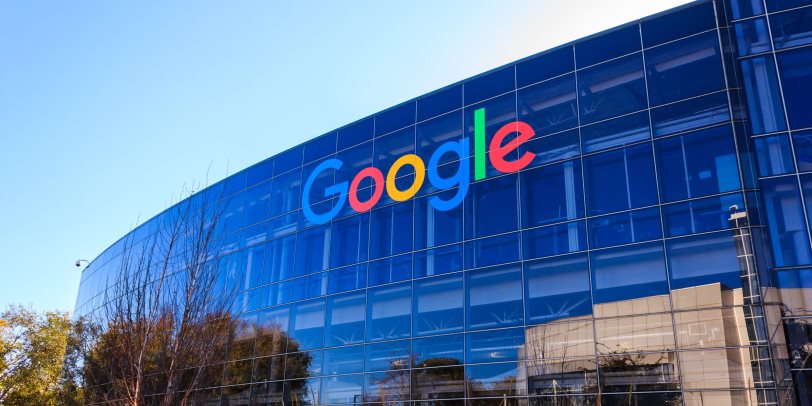 Australia is on track to introduce landmark legislation that would make Google and Facebook pay for news published on their platforms, in hopes of supporting news distributors.

The new law will become the strongest check against the tech giants’ market power globally, forcing the companies to pay publishers and broadcasters for content and making it one of the most watched and debated legislations around the world.

Australia's Parliament will debate making Google and Facebook pay for news after a Senate committee on Friday recommended no changes to drafts of the world's first such laws.

"The bill will now be considered by the parliament from the week commencing 15 February 2021," said Treasurer Josh Frydenberg.

As free digital news continues to grow into a more popular format than traditional print news, Australia’s new law will be one of the first legal actions towards supporting newsrooms as advertisers redirect spending to the world’s biggest social media platform and search engine.

This has cost worldwide unemployment and company shutdowns as publishers and broadcasters lose their main source of revenue.

But regulators are starting to test their power to rein in the two mega-corporations, which take more than four-fifths of Australian online advertising spending between them, according to Frydenberg.

"We look forward to engaging with policymakers through the parliamentary process to address our concerns and achieve a code that works for everyone—publishers, digital platforms, and Australian businesses and users," said Google Director Lucinda Longcroft.

Google has been threatening Australia with cutting off its access to the world’s largest search engine if it proceeds with the new legislation to force it and Facebook to pay for news distributed on their platforms.

On the other hand, Google’s rival Microsoft’s Bing search engine is supportive of the upcoming law.

“The United States should not object to a creative Australian proposal that strengthens democracy by requiring tech companies to support a free press,” Microsoft President and Chief Legal Officer Brad Smith wrote in a blog post Thursday. “It should copy it instead.”

In response to Smith, Richard Gingras, vice president of news at Google said “We’re not against providing support to the industry.”

“The question is, what are we paying for? And are those arrangements structured in a way that is fair and equitable to the full ecosystem of publishers as well as to our commercial deals with those publishers?” he added.