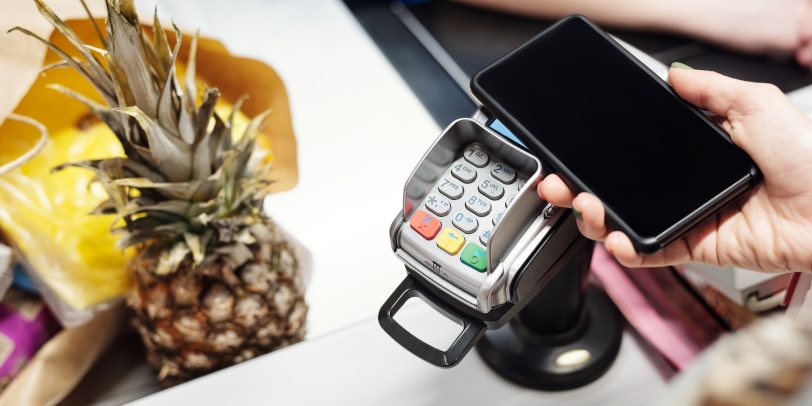 The Central Bank of Egypt (CBE) is developing a platform to allow contactless phone payments, similar to Samsung Pay and Apple Pay, as it works on strengthening Egypt’s epayment infrastructure to push for a cashless society, said Ehab Nasr, the CBE Assistant Subgovernor for Payment Systems and Services.

Nasr explained that current statistics indicate that Egyptians have become more aware of epayment platforms, leading to significant increases in digital transactions and drops in cash transactions, contributing to the National Payments Council’s vision for a less cash-dependent society.

Mobile wallets are becoming more popular as the number of transactions using mobile wallets have more than doubled annually, hitting 212 million transactions in the first half of 2022 compared to 101 million in H1 2021, a 108% increase.

Around 1.33 million transactions were made through Egypt’s Instant Payments Network (IPN) and Instapay app, valued at EGP 6.43 billion, between its launch in March 22 2022 and end of June 2022.

Online shopping is on the rise as the number of ecommerce transactions is up by 34% annually, hitting 60.3 million transactions valued at an estimated EGP 22.3 billion during the first 6 months of the year, up by 70% when compared to EGP 13.2 billion in H1 2021.

During Eid al-Adha, Nasr revealed that epayment transactions saw a significant boom with e-transactions valued at EGP 15 billion in comparison with EGP 20 billion that was withdrawn from ATMs during the holiday week, reflecting the increased awareness among citizens of the ease and security of electronic transactions.