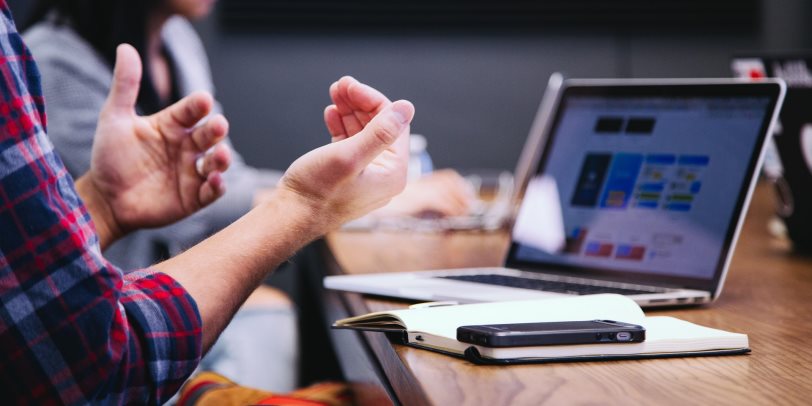 MENA saw total funding of $2.6B, a record year of VC funding in MENA; the largest 5 deals accounting for 31% of total capital, with UAE as the most active market in terms of deals and funding. 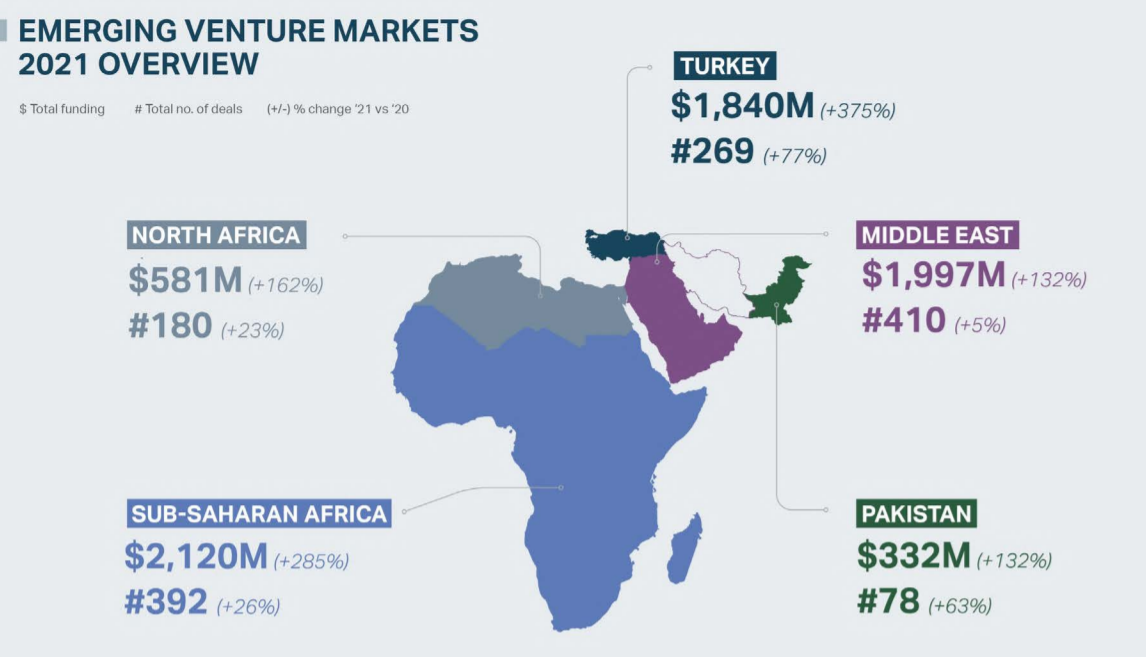 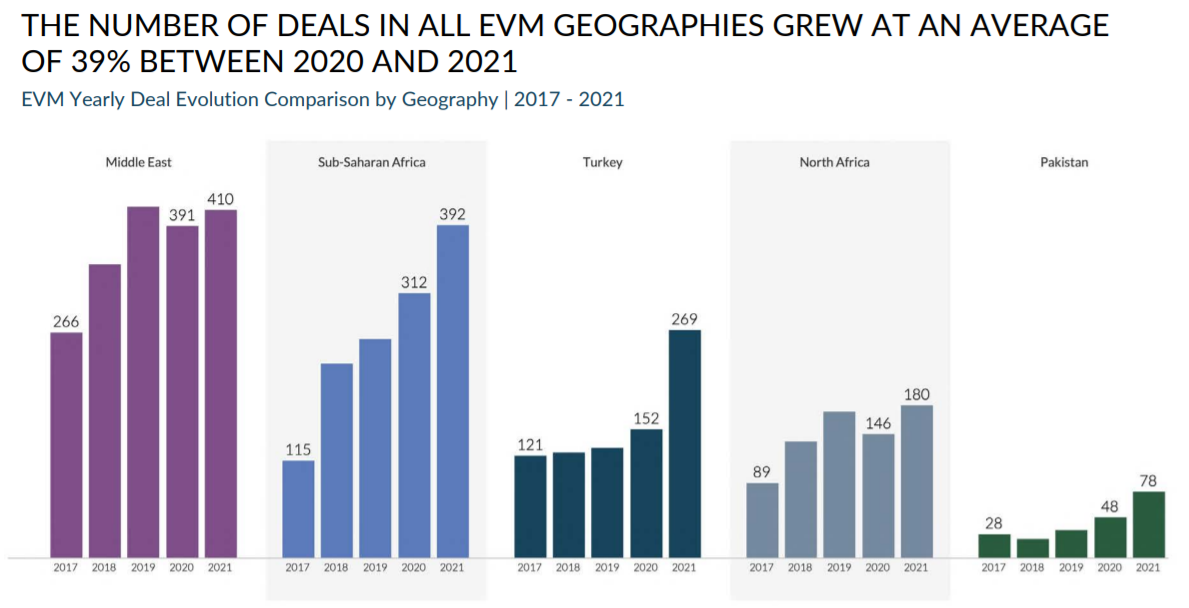 In terms of VC funding, MENA crossed the $2 billion mark last year, a remarkable 138% YoY increase, attributed to increased appetite from regional and international investors, with a record-high of 35 exits.

Egypt’s Flat6Labs was the top most active investor by deals in startups based in EVMs in 2021 with 51 deals, accounting for 22% of Middle Eastern deals and 78% of deals in North Africa.