According to the FinTech, 42% of adults in sub-Saharan Africa and Asia are unbanked and only 11% of adults are under credit bureau coverage in Africa 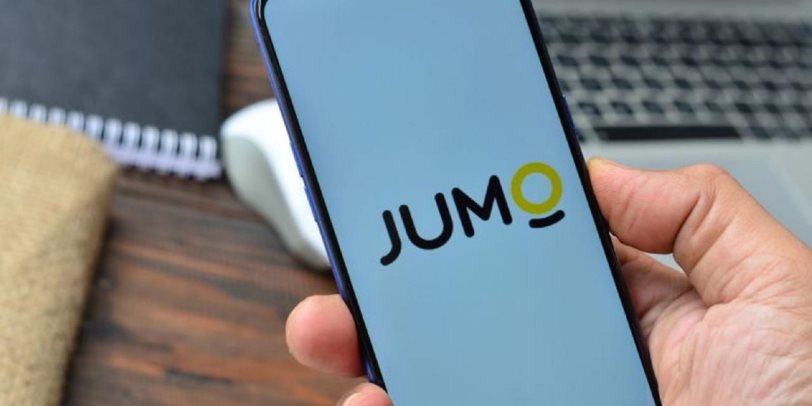 JUMO introduces itself as a banking-as-a-service platform, using AI to power financial services, particularly lending in emerging markets where over 1.7 billion people do not have basic access to financial services.

According to the FinTech, 42% of adults in sub-Saharan Africa and Asia are unbanked and only 11% of adults are under credit bureau coverage in Africa.

If it does enter the local market, JUMO will join other FinTech companies already operating in Egypt, including state-owned e-Finance (which recently went public), valU, PayMob, Moneyfellows, and ElGameya.

The statement comes only days after it announced it has secured 120 million in its latest funding round led by Fidelity Management & Research Company, which raised the company’s value to $400 million.

Currently, JUMO operates in 6 six African countries Ghana, Tanzania, Kenya, Uganda, Zambia and Ivory Coast, and Pakistan, and aims to use the new funding to scale its platform and fund an expansion to Nigeria and Cameroon.

Founded in 2015, the FinTech Partners with banks, MNOs and other e-commerce players to deliver progressive financial choices to customers in emerging markets across Africa and Asia.

According to a statement, JUMO has served more than 10 million customers, been used to make 120 million loans, totaling $3.5 billion, to more than 18 million people and small businesses.