EGX expected to look sideways or green this week

Around EGP 9.3 billion was added to market capitalization last week, recording at EGP 660.2 billion at the end 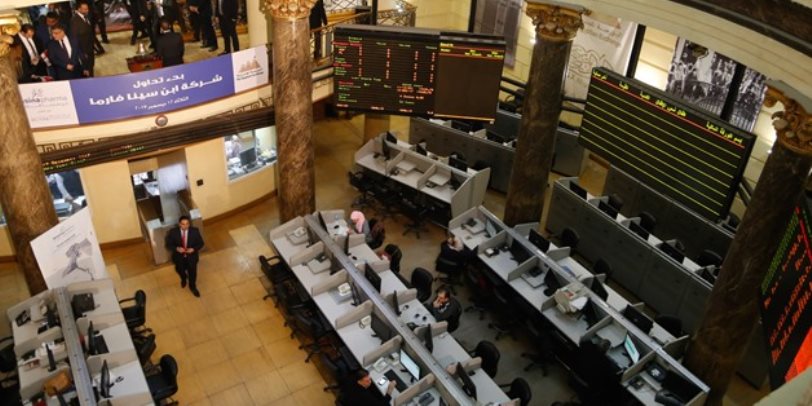 The predication is that last week’s sideways to upwards trend will continue.

Confidence for the New Year and a decline in new COVID-19 cases could be the cause, last week was also a four day trading week with Coptic Christmas celebrations closing the stock market on Thursday.

At the same time, the scenario of a swing trading around this level remains possible during the week’s sessions.

Head of the technical analysis department at Pharos Holding, Mohamed Othman, advises those who are heavily invested in the market to make use of any rebound, to reduce marginal exposure at relatively better levels until consistent buying power appears.

Short term traders, on the other hand, with cash should be highly selective regarding outperformed shares, and monitor support levels for each stock separately.

Around EGP 9.3 billion was added to market capitalization last week, recording at EGP 660.2 billion at the end.