Was Cristiano Ronaldo’s Coca Cola snub what caused a $4B loss?

The reasons behind stock market movements are complex and happen due to various external and internal factors, including overall market outlook and movement 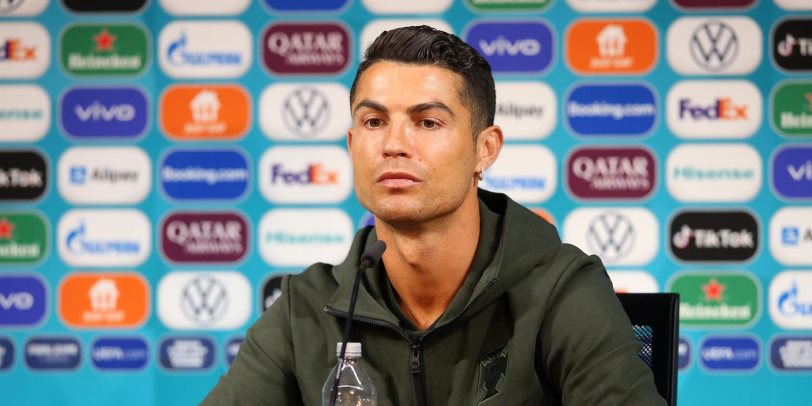 While stock market volatility is not uncommon, the last few days saw various news websites with “breaking news” on how Cristiano Ronaldo caused a massive drop in Coca-Cola sales after snubbing the beverage giant’s namesake soda at a press conference.

The story goes that a few minute before a press conference for Portugal’s Euro 2020 football championship opener, the football star removed the EURO 2020 sponsors Coca-Cola bottles away from him and urged “auga” (water) to journalists.

Afterwards, various news sites quickly wrote about Coca-Cola, a main sponsor of the league, and its sudden drop in share price, attributing the loss to the football player’s actions. We, Business Today Egypt, also highlighted the connection as a part of our initial response to the news.

The question is, is Ronaldo’s actions truly to blame for Coca-Cola’s $4 billion loss on the NYSE?

It’s no secret that publicly traded companies continue to be impacted by the on-going pandemic’s effects on consumer behaviors and spending.

Although stock markets around the world saw above average volatility in 2020, many experts have noted that 2021 will generally be a calmer year for traders.

The stock market relies on share price movements as indicators of risk and how external factors have affected a company’s value, and in this case, many saw Ronaldo’s actions as a strong indicator to how star power and social media prowess can affect a billion dollar company.

While Ronaldo’s star power has amassed him over 500 million followers across various digital platforms, business leaders and readers must remember that influencer culture is only a small factor in what major companies, and shareholders, see as external factors and risks to a company’s value and brand, including stock prices.

In truth, NYSE data shows Coca-Cola’s stock prices began its fall before Ronaldo’s actions, an estimated 10 minutes before the football star sat down for the press conference.

The reasons behind stock market movements are complex and happen due to various external and internal factors, including overall market outlook and movement.

In Coca-Cola’s case, according to a NY Times article, the company was set to distribute dividends to shareholders only 3 days later, with shares becoming ex-dividend.

According to Investopedia, “after a stock goes ex-dividend, the share price typically drops by the amount of the dividend paid to reflect the fact that new shareholders are not entitled to that payment,” making it a more viable reason.

Add to the fact that at the end of the June 11th trading day, Coca-Cola shares went up $0.30, adding $1.3 billion to the company’s market capitalization/company’s valuation, showcasing that the drop was merely a short movement in the market.

These two alone are more viable options as to the reason behind the $4 billion loss, particularly as Coca-Cola later revered to end trading in the green. 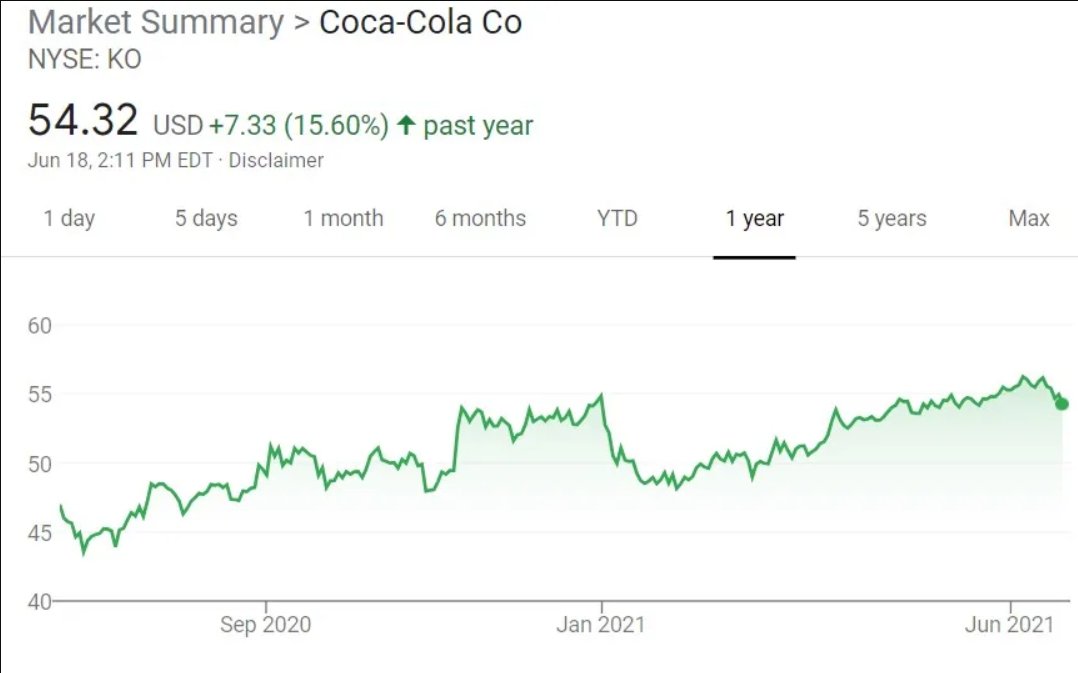 It should also be noted that Coca-Cola’s value does not only rely on Coca-Cola soda sales, and includes its water brand Dasani as part of a massive portfolio.

The larger issue to concentrate on would be the domino effect caused by Ronaldo’s actions, as Italian player Manuel Locatelli and French player Paul Pogba made similar gestures at their own EURO 2020 press conferences.

We are not saying to dismiss the power of direct negative comments or overtones of a serious influencer as it can still cause long-term damage to a brand. However, this does depend on the frequently and seriousness of the comments.